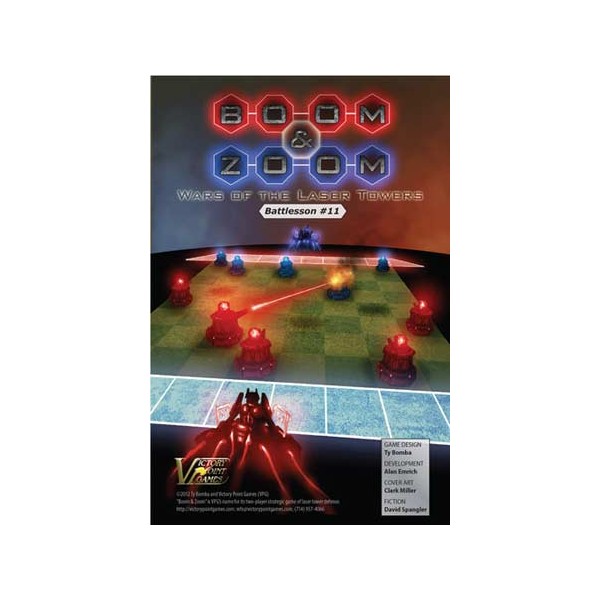 Boom & Zoom by designer Ty Bomba is a two-player strategy game about the “wars of the future” where Laser Tower vehicles conduct fire and movement across the battlefield. This game abstracts warfare in much the same way as Checkers or Chess, with similarly deep gameplay. Quick to learn, but difficult to master, can you outmaneuver your opponent and claim the victory for your side?

In this BattLessonTM game, players receive stackable pieces (the "Towers"), set up on aChess-like board. With a variety of different missions to choose from, command and control your Towers as they Zoom (move) and Boom (fire at other Towers) their way to the other side of the board to score.  With treacherous terrain, Tower tactics, and more to add onto your game, can you push your way past every obstacle? Get onto the field with Boom & Zoom!

Number of Players: 2
Ages: 8 and up
Playing Time: Approximately 15-25 minutes
Complexity: 2 on a 9 scale
Solitaire Suitability: 2 on a 9 scale
Scale: Each player takes control of their stackable laser tower forces and attempts to reach the other side 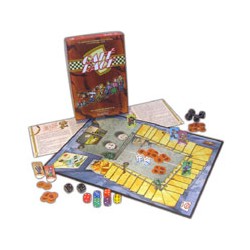 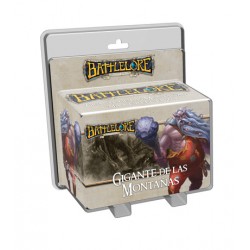 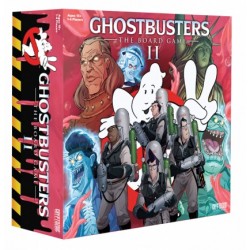 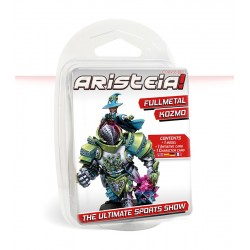 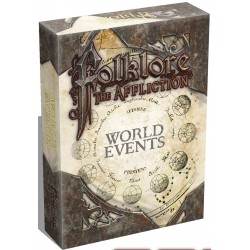 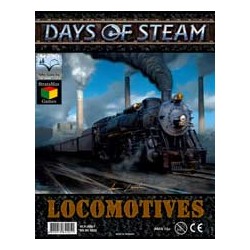 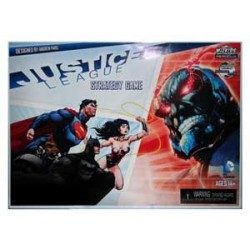 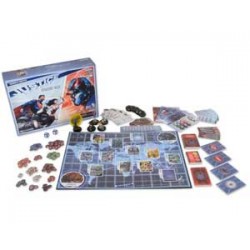 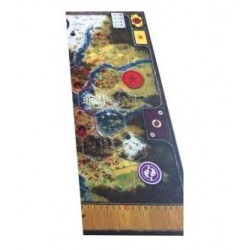 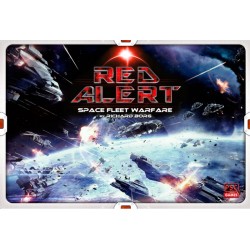 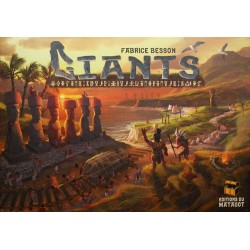 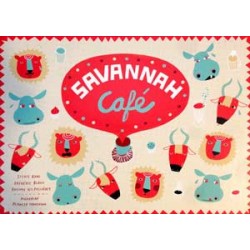 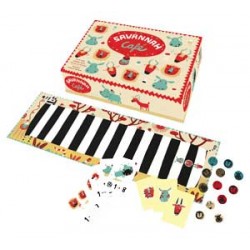 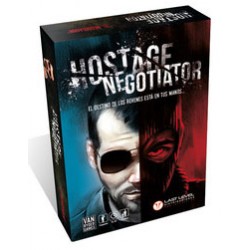 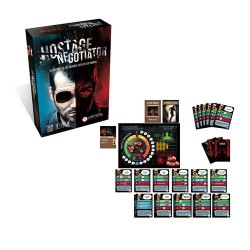 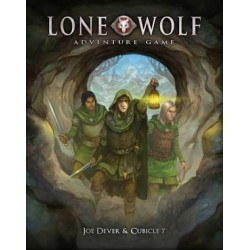 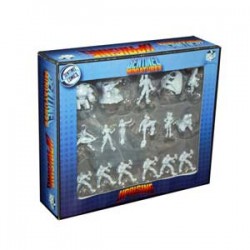 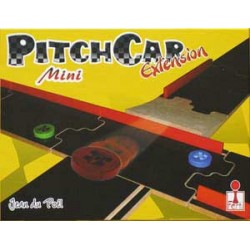 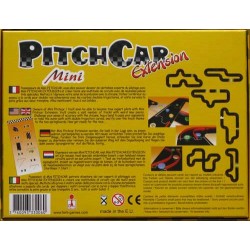 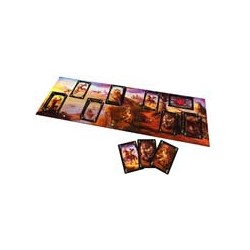