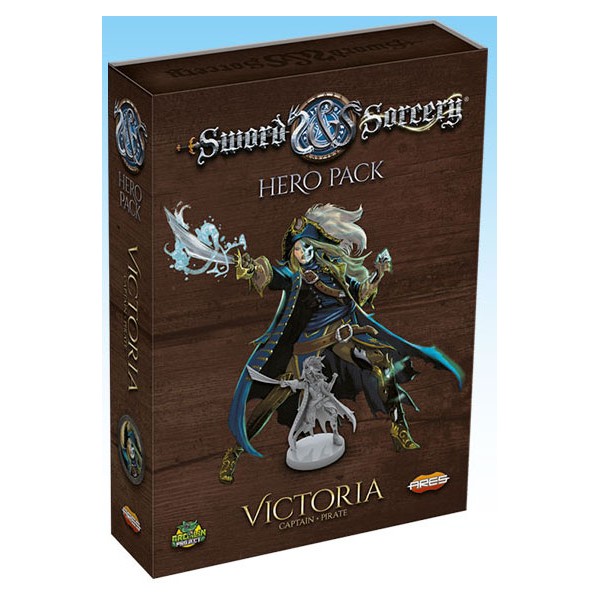 The world of Sword & Sorcery® always needs new heroes! With this Hero Pack, you now have the possibility to introduce a new, powerful character into your campaign.

Sometimes, heroes are shadowy figures dabbling in the dark arts or renegades from their kin... Ancient mariner of the Talon Coast and legend of the 7 seas – Victoria can be played as either a Lawful Captain or a Chaotic Pirate.

As a Captain, Victoria was a skilled fencer and sailor, rising swiftly through the ranks of the Navy. In one of her first missions commanding her own ship, she battled a notorious pirate and captured the pirate's stolen gold – only to find out it was cursed. The power of this ancient spell has changed Victoria’s life forever - she is a great Captain during daytime... but a cursed soul at night.

As a Pirate, Victoria soon proved to be a skilled fighter, killing her first enemy when she was only 11. After the mysterious disappearance of her father, she lost everything. With a new ship, she sailed in search of a fabulous treasure... only to discover the curse laid upon that stolen gold. The curse changed Victoria forever – she is a Pirate during daytime... but a damned soul at night.

In this Hero Pack, you will find all you need to play Victoria: a beautiful plastic figure; Hero sheet; Hero cards, Power cards and Treasure cards; tokens; Soul Gem. 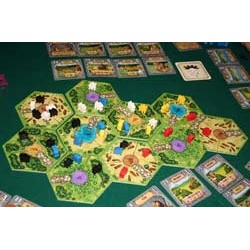 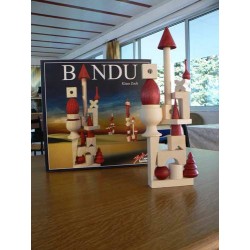 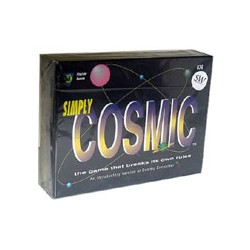 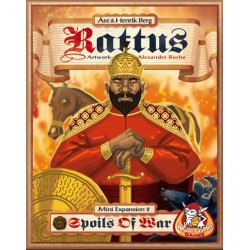 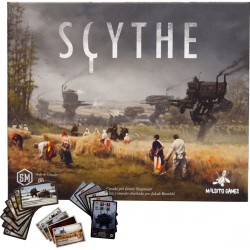 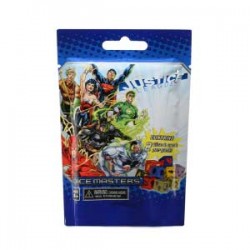 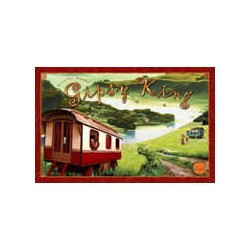 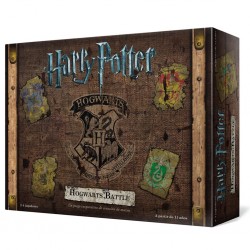 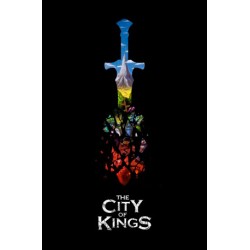 The City of Kings + Deluxe Upgrade 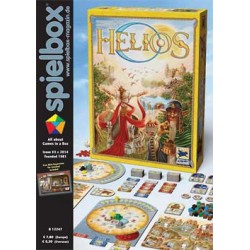 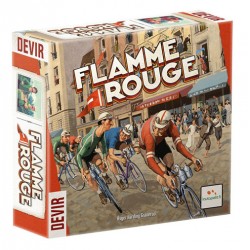 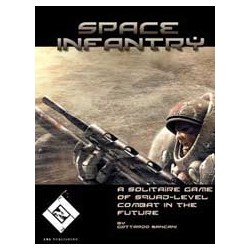 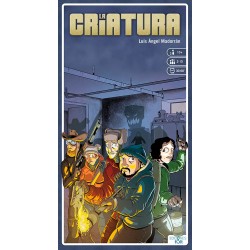 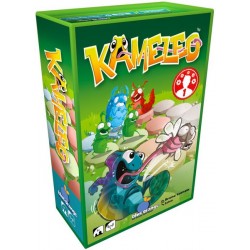 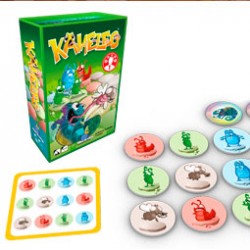 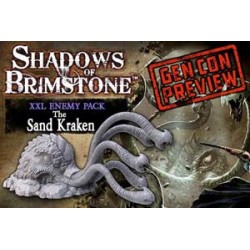 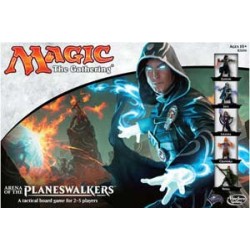 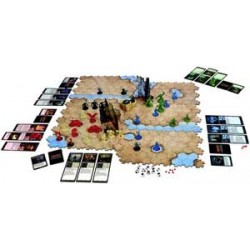 Magic: The Gathering - Arena of the Planeswalkers (inglés)