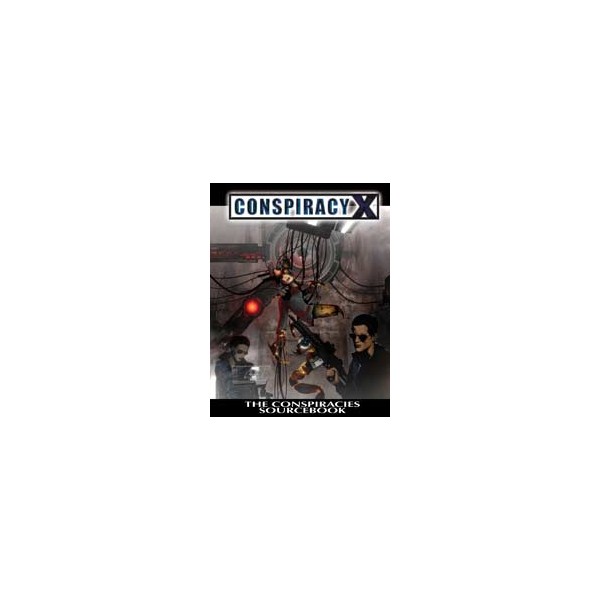 Trust no one. The very nature of Aegis' work means that the organization has to work in secret, away from public scrutiny and hidden from the keen surveillance of their enemies. The National Defense Directorate manipulates and schemes in secret bases around the country, plotting and moving pawns in a deadly chess game of deception. A conspiracy against another conspiracy.

Aegis' secret agenda is the core of a conspiracy, but that conspiracy is built upon an altered and secret history - a conspiracy within a conspiracy. Lies within lies. A conspiracy against their own operatives. When faced with many conspirators, who can you trust?

This is the hidden world of Conspiracy X, where Aegis battles the NDD for control and superiority in a fight where both sides think they are doing what is best for humanity. Where cults and secret societies work behind the scenes, infiltrating and being infiltrated in turn. But the truth is far more shocking than anyone could have foreseen and will rock the agents' beliefs to the very core.

The Conspiracies Sourcebook is a supplement for the Conspiracy X Second Edition roleplaying game. In it, you will find:

• Details on the history and structure of the National Defense Directorate, including their advanced weaponry reverse engineered from alien technology, as well as details of their operations working both against and collaborating with the various alien races.
• The true history of The Watch, finally revealing the truth behind the split that formed Aegis and the National Defense Directorate.
• Never-before-seen background information on Aegis, as well as a detailed overview of Area 51 and the various divisions at the core of the conspiracy.
• Rules for creating smaller conspiratorial groups and cults, as well as many example groups that can be plugged into an existing game.
• A radically new development in the Conspiracy X world that will have agents doubting who or what they can trust.
• Compatible with other Unisystem games, including WitchCraft and All Flesh Must Be Eaten. 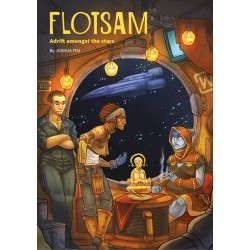 Flotsam: Adrift Amongst the Stars RPG 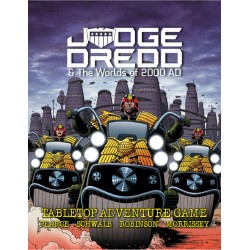 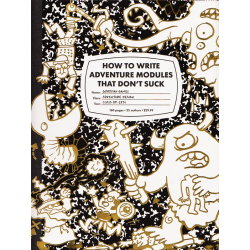 How To Write Adventure Modules That Don’t Suck 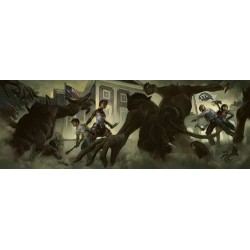 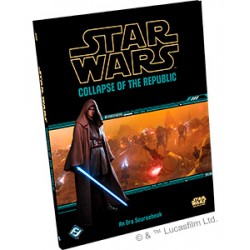 Star Wars: Force and Destiny. Collapse of the Republic 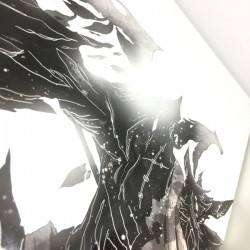 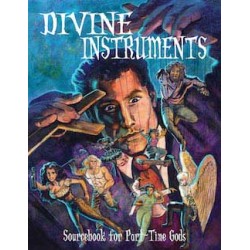 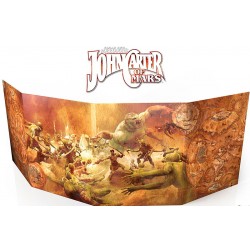 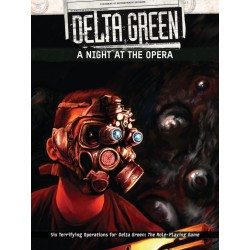 Delta Green: A Night at the Opera 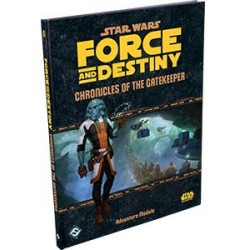 Star Wars: Force and Destiny. Chronicles of the Gatekeeper 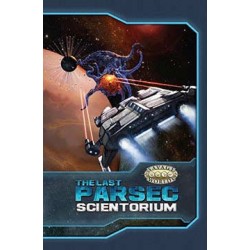 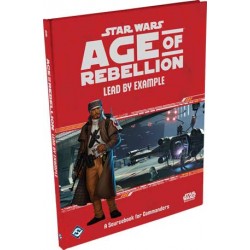 Star Wars: Age of Rebellion: Lead by Example. A Sourcebook for Commanders 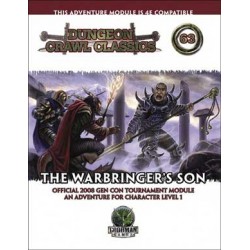 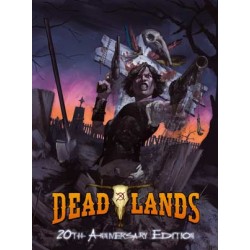 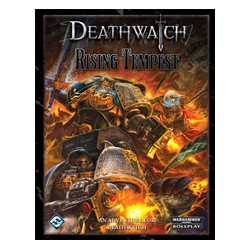 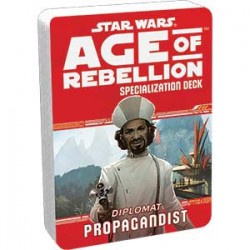