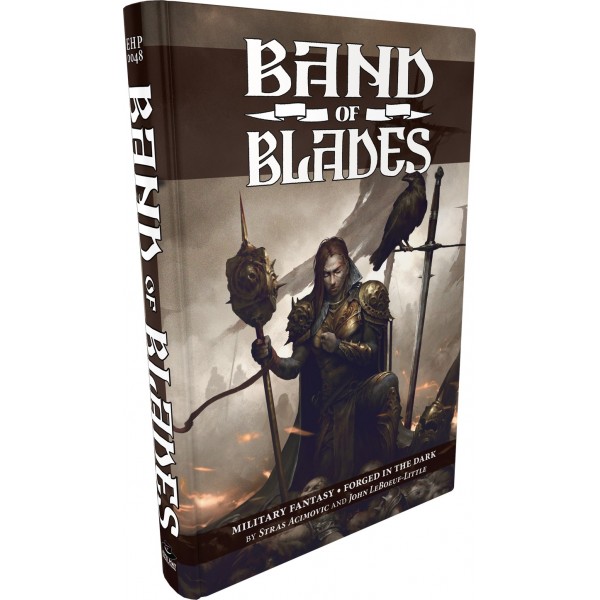 The Legion is in retreat following a failed battle against the armies of the undead. You are a member of the Legion, your bonds to one another forged in the dark by bone and blood.

But time is running out as more fall to the indomitable forces of the Cinder King. As Legionnaires, you must make it to Skydagger Keep before youre cut off or overtaken by the undead. Paying horrifying costs, youll employ offensives, maneuvers, unwise bargains, and desperate gambits as the ever-ticking clock nears its final hour.

Do you have what it takes to outwit, outrun, and outlast the endless hordes of the undead, or will your band of blades break beneath the Cinder Kings iron fist? Play to find out in Band of Blades, a stand-alone, Forged in the Dark RPG of dark military fantasy.

Band of Blades contains all the rules you need to play. In this book youll find:

Join us on the road to Skydagger Keep. Our numbers are few, our supplies are low, and every operation is a deadly riskbut if any chance exists to make a difference in the outcome of the war, it is this cohort, the only remaining hope, this bloody band of blades! 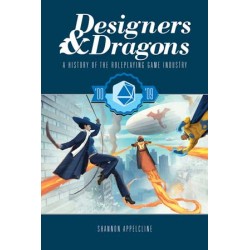 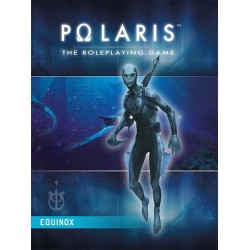 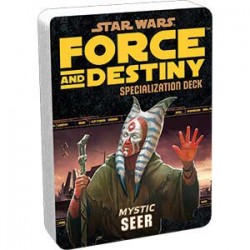 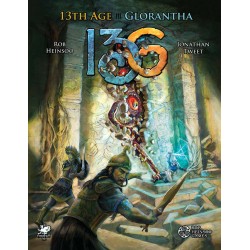 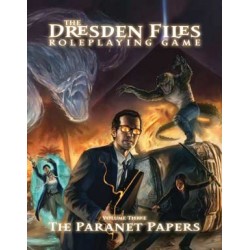 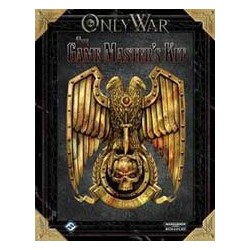 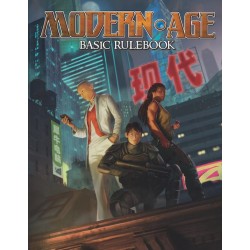 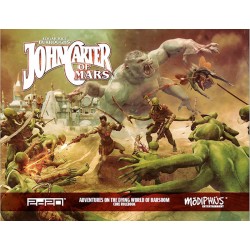 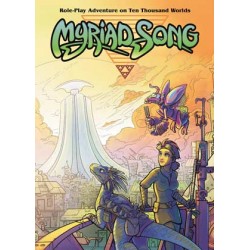 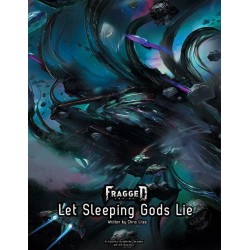 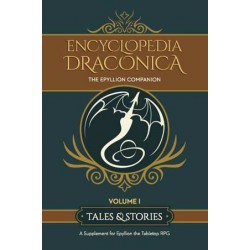 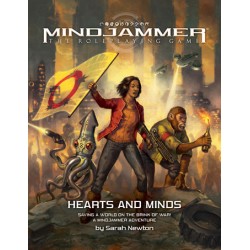 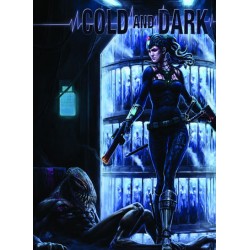 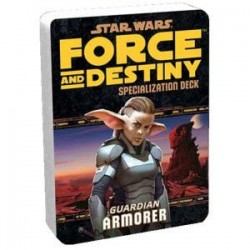 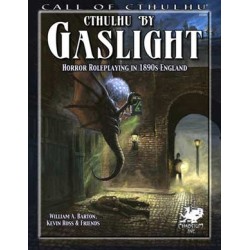 Call of Cthulhu. Cthulhu by Gaslight 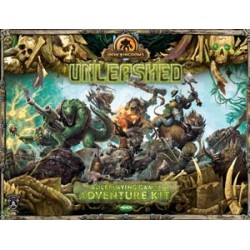