Crusade and Revolution (CaR) pulls together enjoyment, playability and historical simulation. It uses the traditional card-driven system, adapting it to the specific circumstances of the Spanish Civil War.

Each player has his own deck of strategic cards, which are the heart of the game, and must make difficult choices on their use through-out the game. Each card has four possible uses, but only one of them can be chosen each time the card is played! The possibilities are:

The greater impact the historical event of a card has on the game, the greater its Operations, SR and Replacements value. As such, a player is often faced with a dilemma while playing each card: use an important event, launch an offensive in a vulnerable zone, move units from one front to other, or accumulate replacements to recover from losses? Combine this with "Combat cards" that bring tactical benefits, and a player faces has a myriad of choices with each and every card.

A complete C&R game is divided into three phases, which illustrate the evolution of the Spanish Civil War and introduce new strategic cards:

The War of Columns phase begins with the outbreak of war and finishes in February 1937. During this phase only “small units” are used, because both sides had limited combatants, almost all grouped in irregular units - called “columns”- that operated across large, poorly garrisoned fronts. The best of these “small units” are the Nationalist African Army regular army units – brought to the Spanish mainland from Morocco by Franco at the outbreak of the war. These units are strong, but brittle, as they cannot be replaced or replenished with Replacement Points.

The Large Units phase lasts from March 1937 to February 1938. During this period the two sides realized that the war would not be over quickly, and began to mobilize their human and material resources to form regular armies. The players deploy their first “large units” (army corps) and large battles erupt across Spain.

The Decisive Phase begins in March 1938 and lasts until the end of the war, in April 1939. During this time, the Nationalists tried to force the enemy’s unconditional surrender, while the Republic fought desperately to resist and prolong the Spanish Civil War so that it might merge with the threatening Second World War, which could be seen looming in the horizon.

Take command of your forces! Marshall international aid and intervention to your side! But take care...for your opponent is doing the same, and while you may be planning on achieving a quick victory, you never know what a game of  Crusade and Revolution may bring! 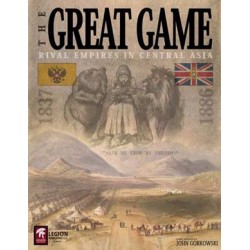 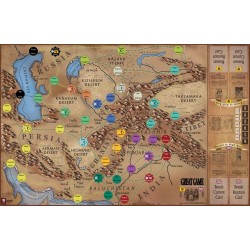 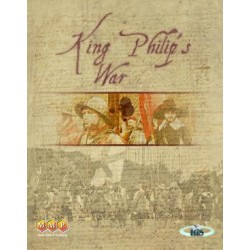 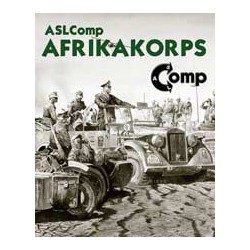 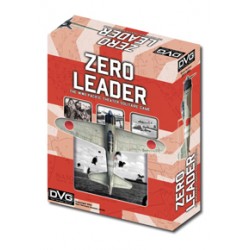 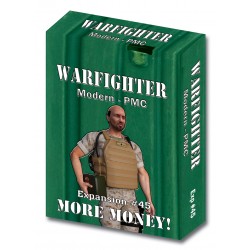 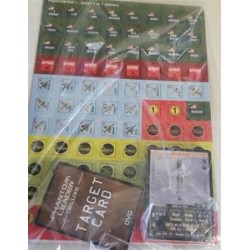 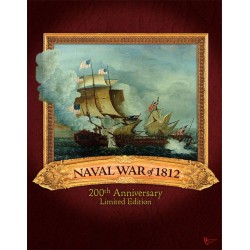 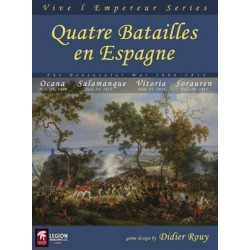 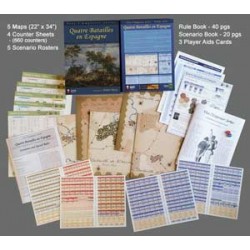 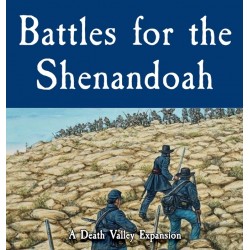 Battles for the Shenandoah: A Death Valley Expansion 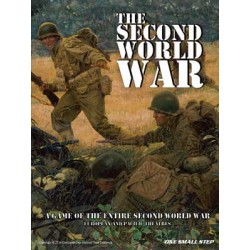 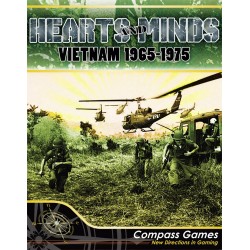 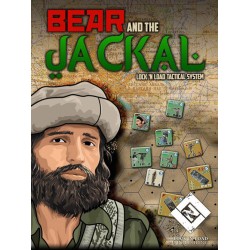 Lock´n´Load: Bear and the Jackal Expansion 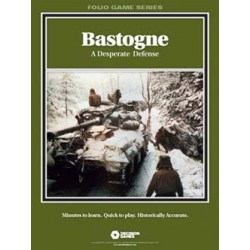 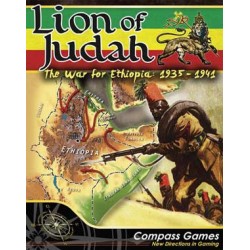