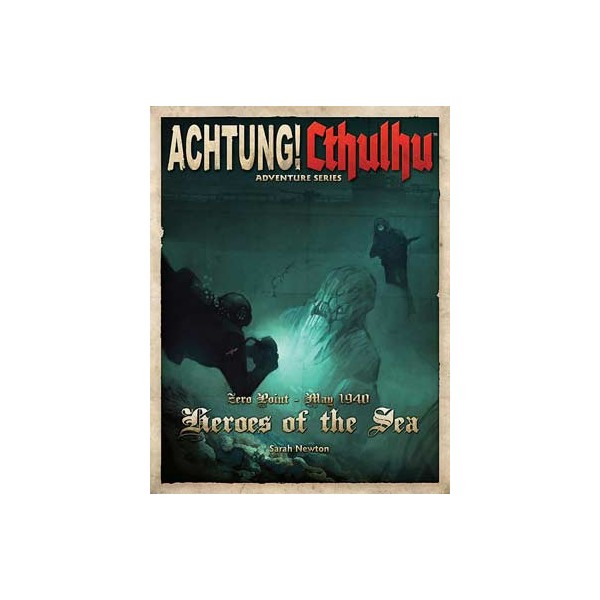 What Lurks Beneath The Waves?

This is the Revised edition brought up to date for use with the Achtung! Cthulhu Investigator's and Keeper's Guides

Heroes of the Sea is a standalone adventure supplement in the globe-spanning Zero Point campaign. Play soldiers, agents, and resistance fighters in the chaos and carnage of the Battle of Dunkirk, as a sinister conspiracy threatens the lives of the retreating Allied forces!

Inside you will find everything you need:

- A standalone 67 PAGE full colour softback multi-episode adventure for several sessions of spine-chilling play!
- New rules for wartime investigations!
- Maps of Europe and the evacuation at Dunkirk
- An Operational Briefing and many other beautiful handouts!
- Four pre-generated characters to get you playing immediately!

Requires the Achtung! Cthulhu Investigator's and Keeper's Guides, and either the the CALL OF CTHULHU 6th Edition Rulebook or the SAVAGE WORLDS DELUXE rules to play.

Discover the secret history of World War Two - stories of the amazing heroism which struggled to overthrow a nightmare alliance of science and the occult, of frightening inhuman conspiracies from the depths of time, and the unbelievable war machines which were the product of Nazi scientific genius - and how close we all came to a slithering end! 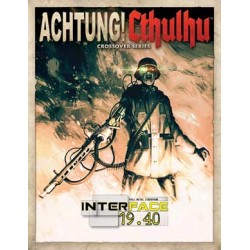 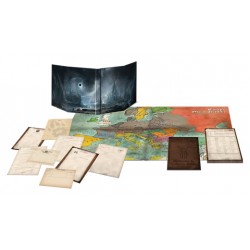 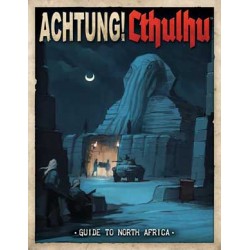 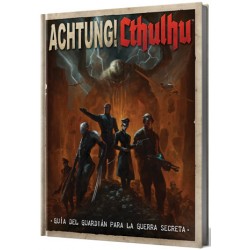 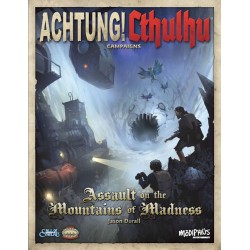 Achtung! Cthulhu - Assault on the Mountains of Madness 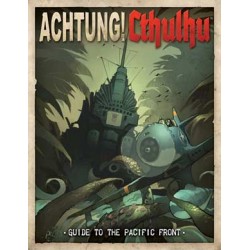 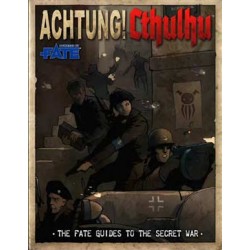 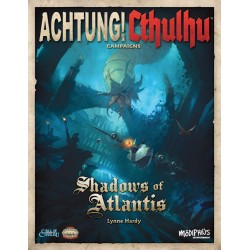 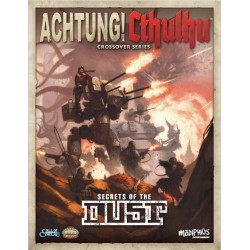 Achtung! Cthulhu - Secrets of the Dust 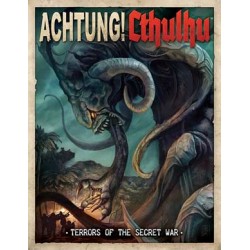 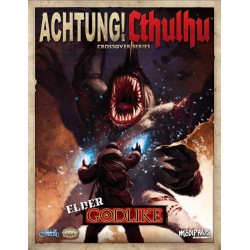 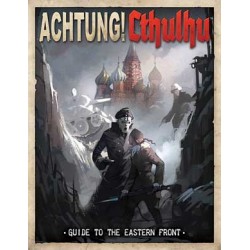 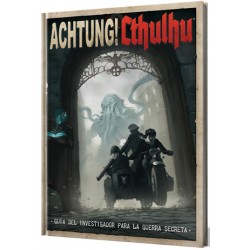