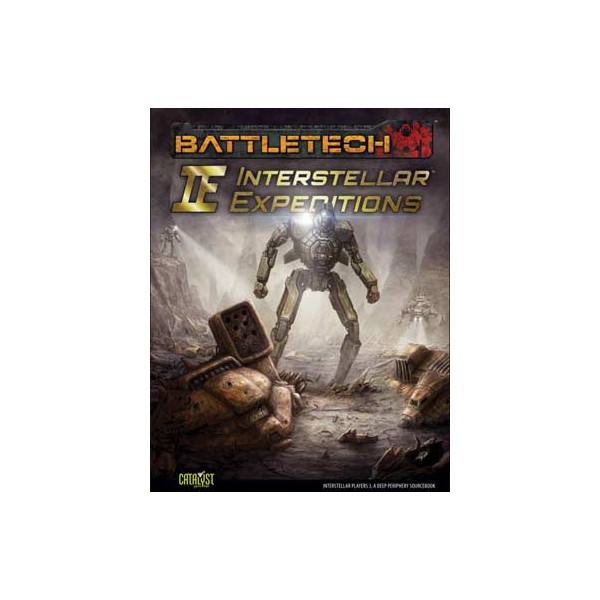 Nearly fifteen years have passed since the end of the Word of Blake Jihad and rise of the Republic of the Sphere. Yet even as the Inner Sphere adjusts to a new sense of normalcy, questions remain about whether the Blakist threat is gone for good or merely hibernating.

Once a disorganized collective of hobbyists and academics backed by the idle wealthy, Interstellar Expeditions has emerged from the fires of war to take up the mission once claimed by ComStar'sExplorer Corps: to search for the elusive hiding places where humanity's enemies might have gone. From the dead worlds on the borders of the Inner Sphere itself, to the distant, uncharted reaches of the Deep Periphery, IE relentlessly searches for the answers to mysteries dating back to mankind's first ventures into deep space, while simultaneously watching for any sign of the zealots who so recently waged the most horrendous interstellar war in modern history.

Interstellar Expeditions: Interstellar Players 3 describes the organization and efforts of Interstellar Expeditions as it continues to search within (and beyond) human-occupied space in the BattleTech universe. First introduced in Interstellar Players, IE's operations have now gone truly universal, seeking answers and treasures not only from the lost and forgotten worlds of humanity's distant past, but also the distant colonies and civilizations that have risen - and even fallen - beyond the boundaries of the Inner Sphere. Gamemasters and players can decide which of these groups and discoveries may actually bear fruit, and which are misdirections left behind by the surviving leaders of the Blakist war machine. Whether from this sourcebook or the gamemaster's own imagination, these discoveries can become the ultimate villain, ally, or unique new setting for any type of BattleTech campaign! 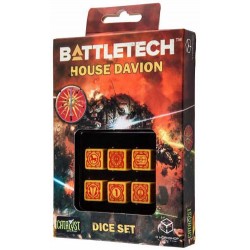 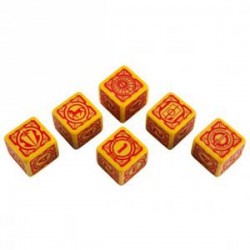 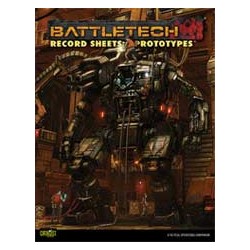 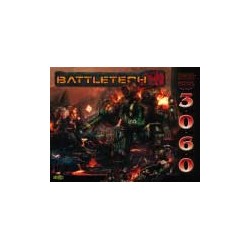 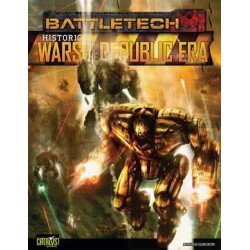 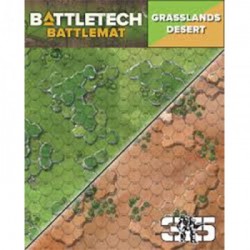 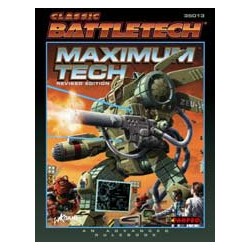 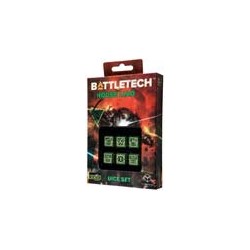 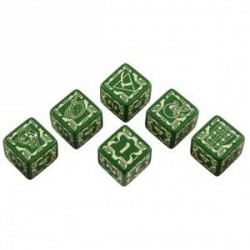 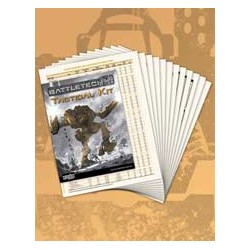 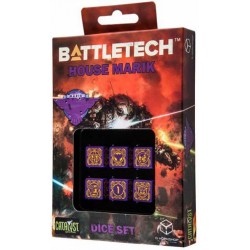 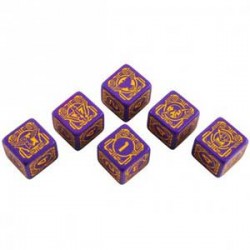 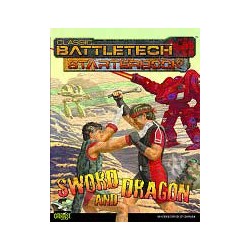 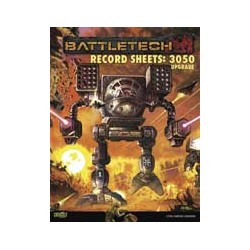 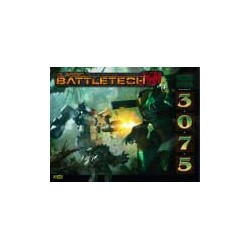