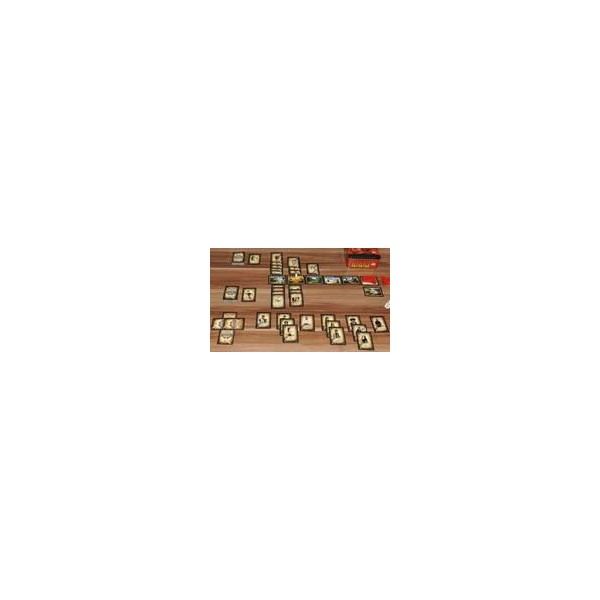 Howdy, ya'll.
C'mon in and sit a spell. Let me tell ya about Jack Colty and his gang, and get ya up to gallop on all the interestin' events. Those filthy drovers and gunslingers are dangerous and desperate, each one generally havin' killed a man, and be content to live on a diet of Navy plug and whiskey.
I ain't never seen no queen in her damned undies, so the feller says. But I'll tell you what - after hearin' this here stupefyin' story I'm about to unfold, well, I guess you folks can make up yer own minds why I retired early.

• The year is 1892.
• The bank at Repentance Springs has been robbed.
• Many good citizens, including Sheriff Anton Dreyfus and school-marm Sue Daggett, were brutally slain as Colty's gang shot its way, whooping and hollering, out of town.
• Colonel Ned McReady and his men are tasked with bringing Jack Colty - a man so mean he'd steal a fly from a blind spider, or a coin off a dead man's eyes - and his gang to justice.

Revolver is a non-collectable card game set in the Old West.

Consisting of two balanced 62 card decks, the game pits two players against each other in a life or death struggle. One player takes the role of Colonel Ned McReady and his lawmen, and his opponent assumes control of the notorious and deadly Colty gang.

At their disposal, the Colty gang - the meanest bunch of low down dirty dogs in the West - have a roster of weaponry to bring down the lawmen on their tail: .38 Specials, .45 Long Colts, 1866 double barrel Derringers, and even a Gatling gun! Some example cards from the gang's deck: Cherokee Scout, "Adios, Amigoes!", "Thanks for yer coffee and eggs, ma'am", and "Chew on this, Gringo!"

The Colonel player's objective is to eliminate all the gang members before they can escape across the Mexican border. He can utilise such cards as Buffalo Stampede, Rattlesnake Bite, "I can smell those yellow bellies on the wind", "He shot my hat clean off!" Apache Scout, and Rickety Bridge.

The game has an asymmetrical design, with both decks featuring different cards and abilities. Revolver is played using a 5-column system, representing consecutive gunfights in the following battlegrounds: The Bank at Repentance Springs, Whiskey Canyon, Buzzard Point, Rattlesnake Creek, and the 3:15 Express from Rattlesnake Station. Gameplay is quick and bloodthirsty with bandits gunned down frequently, and law-men peppered with lead by the well-placed use of "Fire at will, boys."

Numerous tricky decisions must be made throughout. For instance, the Colty player could choose to deploy the Jackson Clan during the Whiskey Canyon battle, but the resources that this would require might make it a very risky, but rewarding, play. Similarly, the Colonel McReady player can deploy the Colonel at any time during the conflict - he's free to play aboard the 3:15 Express Train, but hugely expensive if used at Buzzard Point, for instance. Also, during the final confrontation, Jack Colty can force the train to crash - as a last ditch effort, probably killing some of his own crew in the process - he's as crazy as popcorn on a hot stove!

Primarily a combat-driven card game, each player must manage his deck of cards effectively to win. In addition to simple, unique abilities, each card also has two values: power and cost. Some simple icons are used to display such things as 'coming-into-play' effects, and if a gringo has 'True Grit'.

Revolver can trace its parentage back to San Juan, Magic: The Gathering, Battle Line, and is a new implementation of Aliens: This Time It's War. 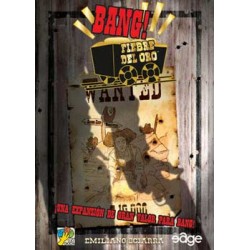 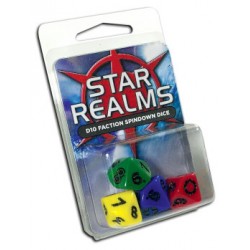 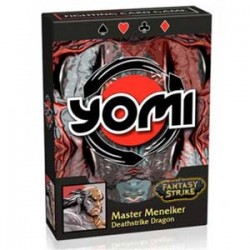 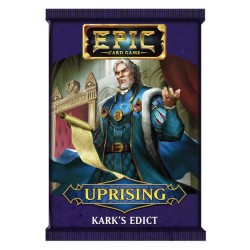 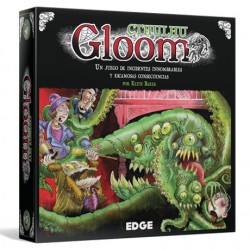 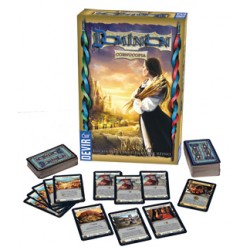 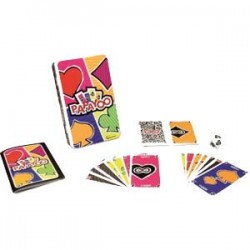 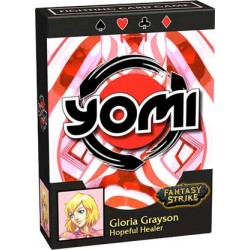 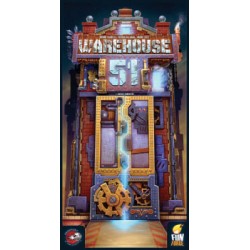 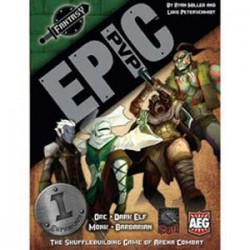 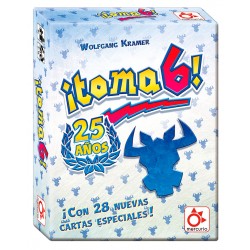 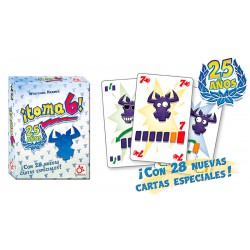 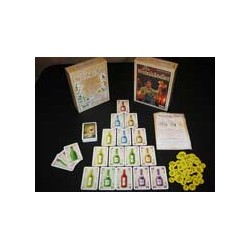 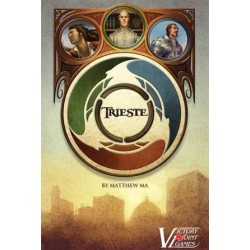 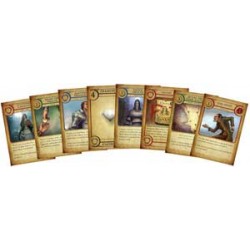 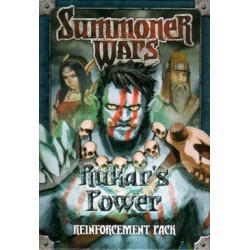 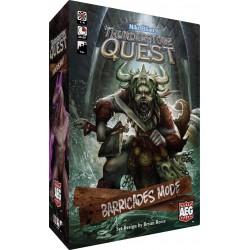