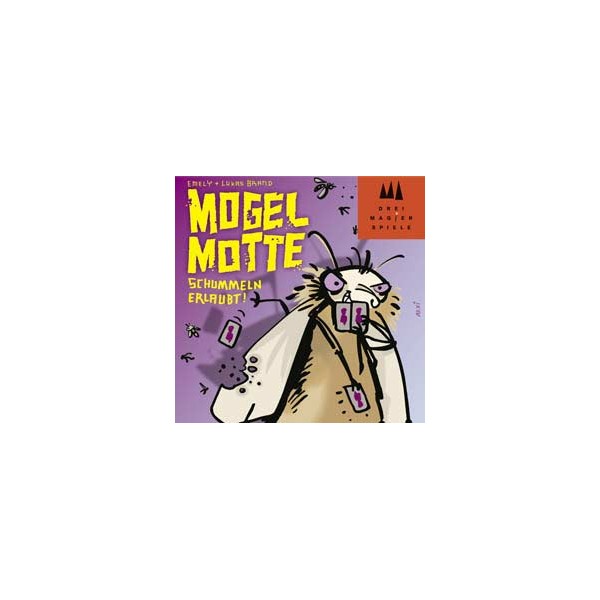 Cheating is forbidden? Not in this naughty game of cards – in fact, you'll probably have to cheat in order to win.

In Mogel Motte you want to get rid of all the cards in your hand before anyone else. Each player starts the round with a hand of eight cards, with one player (the oldest) receiving the guard bug – which stays on the table throughout the game – and one card being turnd face-up to start a discard pile. The cards are numbered 1-5, with the majority of them having only numbers; some cards have special abilities that come into play when added to the discard pile or in a player's hand.

On a turn, a player places one card from her hand onto the discard pile; that card must be numbered exactly one higher or lower than the card on top of the discard pile. (The numbers wrap, so a 1 can be played on a 5 and vice versa.) If a player can't play a card, she draws one from the deck and her turn ends.

There's another way to rid yourself of cards, though: cheating! Throughout the round, you can make cards disappear by dropping them on the floor, hiding them up your sleeve and so on. You must keep your hand of cards above the table at all times, you can't vanish more than one card at once, and you can't rid yourself of your final card this way. The player with the guard bug – and only him! – can call out other players for cheating, and no one can cheat while the accusation is being resolved. If the accusation was false, the Guard must draw a card; otherwise the cheating player takes back the card she tried to lose, is given a card from the Guard's hand as additional punishment, and becomes the new Guard.

Cheating is a necessity as the "Cheating Moth" cards can't be played onto the discard pile, but must be disappeared via cheating. (The Guard, however, can play these cards as the Guard is not allowed to cheat.)

The action cards work as follows:

When one player has no cards in hand, the round ends. All other players score 10 points for each Cheating Moth in hand, 5 points for each action card, and 1 point for each number card. After a number of rounds equal to the number of players, the game ends and the player with the lowest score wins. 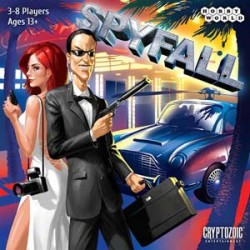 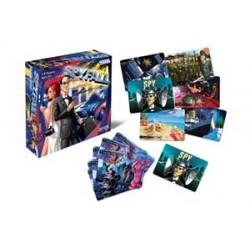 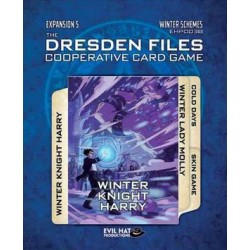 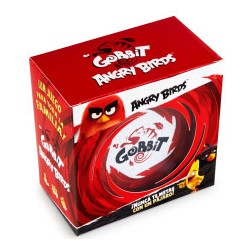 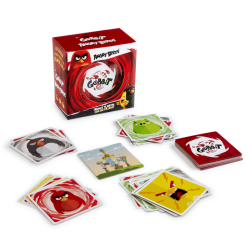 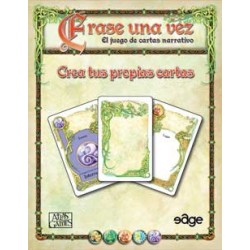 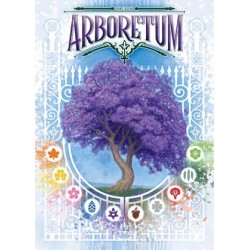 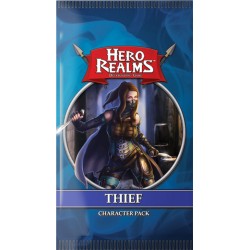 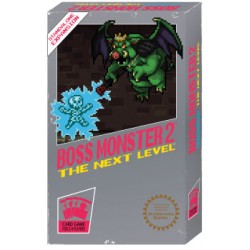 Boss Monster 2: The Next Level 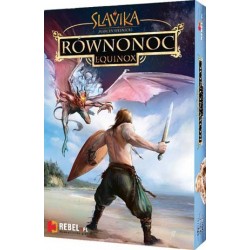 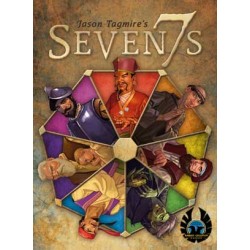 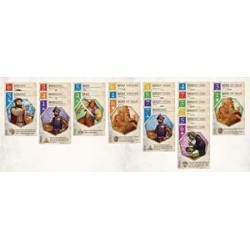 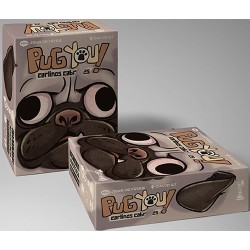 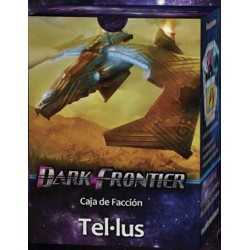 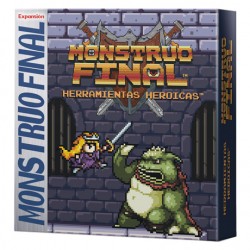 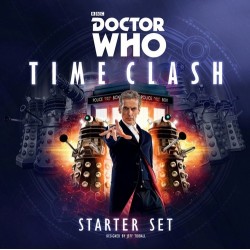 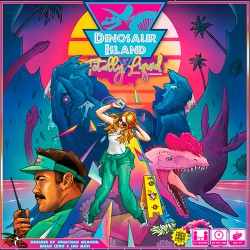 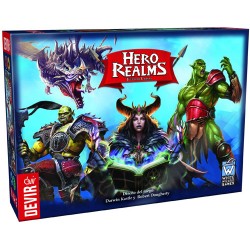