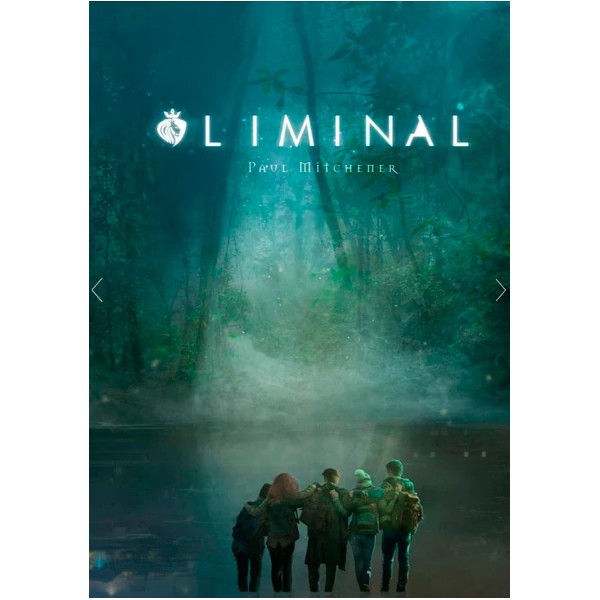 There’s more to the world than most of us know. Academic wizards and gutter mages, vampires and werewolves, Men in Black working for a secret religious order and a police division investigating Fortean crimes. The cities and the very landscape encompass haunted places and lost bubbles of history, faerie courts and places of power.

Liminal is a self-contained tabletop roleplaying game about those on the boundary between the modern day United Kingdom and the Hidden World- the world of secret societies of magicians, a police division investigating Fortean crimes, fae courts, werewolf gangs, and haunted places where the walls between worlds are thin.

The players portray Liminals - those who stand between the mortal and magical realms, with ties to each. Examples of Liminals include:

The magical world has a basis in British and Irish folklore and legends, along with ghost stories and modern day popular takes on the supernatural in fiction. 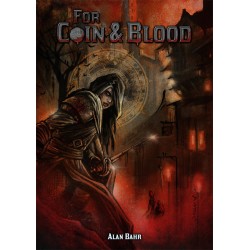 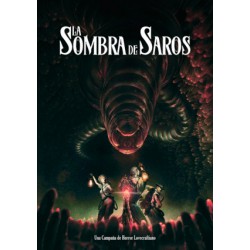 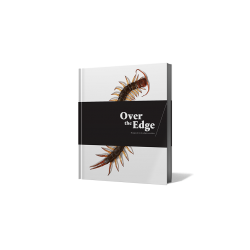 Over the Edge (castellano) 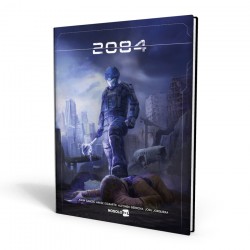 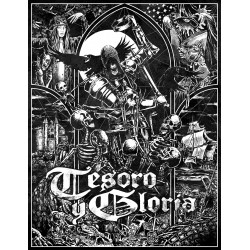 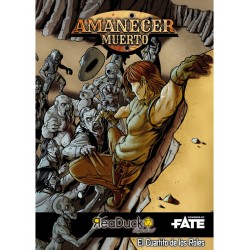 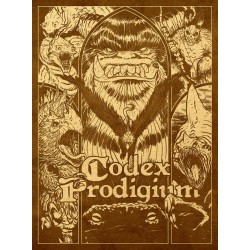 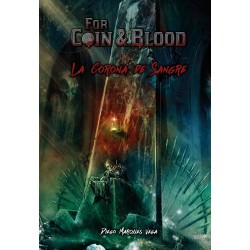 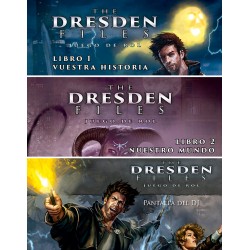