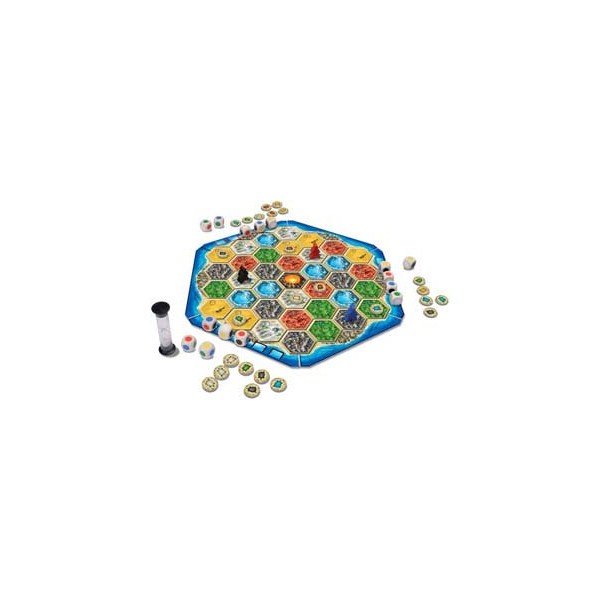 In Galapagos, players move around the island searching for new species of turtles and trying to stay one step ahead of everyone else. With good planning and some luck on the dice, you'll collect more turtles than anyone else and triumph on this whirlwind island tour.

During set-up, players arrange the island tiles, then place five or six turtles on various tiles, depending on the number of players. Each player places his character token on the island and takes five color dice.

In each round, all players simultaneously roll their dice, then arrange them in the order they want to use them. Whoever first completes his planning grabs the sand timer in the center of the board, starting the timer for everyone else to finish their plans. Once time runs out, this player moves his character on the island, moving it to an adjacent space matching the color of the first die in his plan, then moving it again, and so on – ideally picking up lots of turtles along the way. The other players take turns in clockwise order. A player who lands his character on a corner space can move to either adjacent corner space (as long as he's placed the correct color in his movement chart).

Players add turtles to the board to bring the total available to five or six, then start a new round. Once all the turtles have been collected, the game ends and the player score for the turtles they've collected: 8 points for a set of six differently-colored turtles, and 1 point for each other turtle. Whoever has the highest score wins! 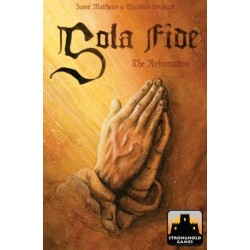 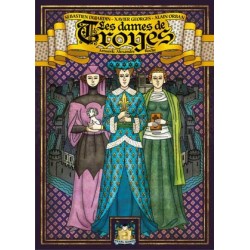 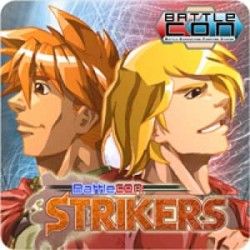 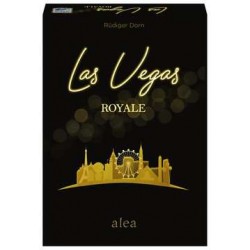 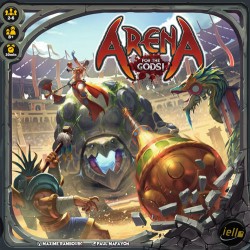 Arena: For the Gods! 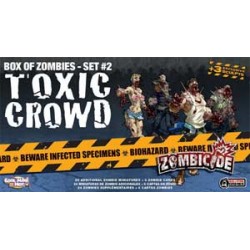 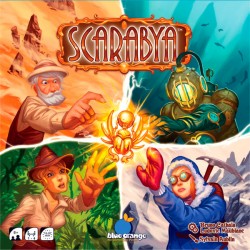 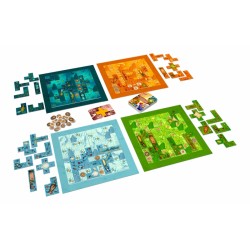 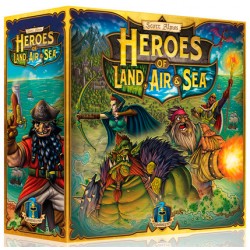 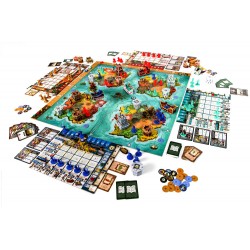 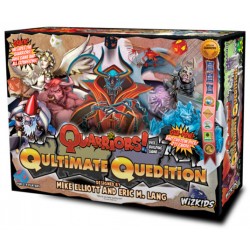 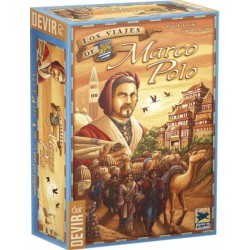 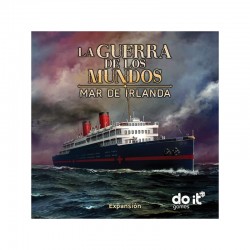 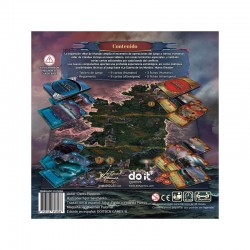 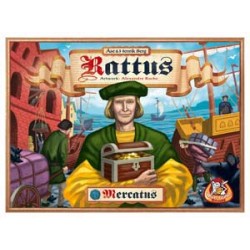 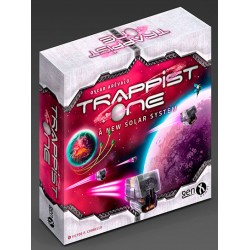 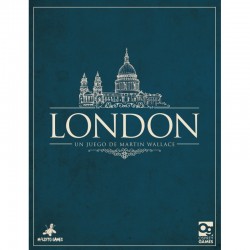 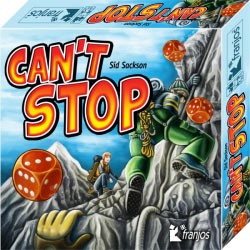 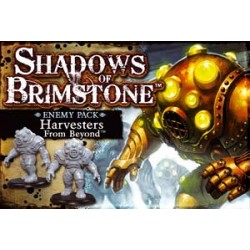