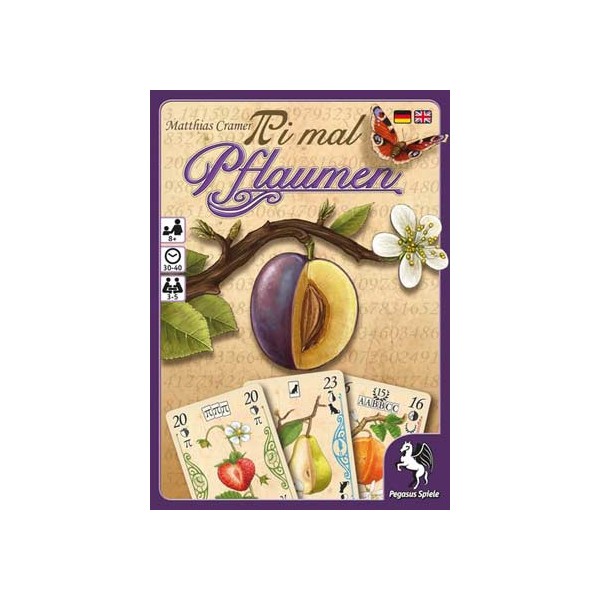 The 17th and 18th centuries were the eras of science. Two of the most impressive personalities of that time were Leonard Euler and Maria Sibylla Merian (who in fact were related). Leonard Euler was a famous mathematician who rendered outstanding services to the number pi. Maria Sibylla Merian was not only a naturalist and explorer but also an artist. Her name stands for the style of detailed portrayal of nature – see her works on the metamorphosis of caterpillars to butterflies. The illustrations in this card game shall breathe life into that style again.

The name Pi mal Pflaumen is a play on the expression "Pi mal Daumen" — "rule of thumb" or "roughly" — which also originated in that period, but now instead of thumbs, players are concerned with fruit. On a turn, players play one fruit card from their hand at a time, then they each claim one of the played cards based on the strength of the card that they played. Each card depicts a fruit, and some of the cards also feature a scoring pattern (e.g., hand in three identical fruits or two pairs of matching fruits) or a special action, such as collecting an additional plum card, stealing a card from an opponent, taking the dog to protect yourself from theft, or collecting three π cards (which can be played singly or in combination with a number card to increase the value of your initial play).

After a number of turns based on the number of players, the round ends, then players receive a new hand of cards. After three rounds, players tally their points based on completed contracts and whoever has the high score wins. 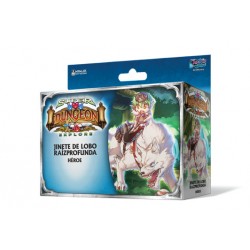 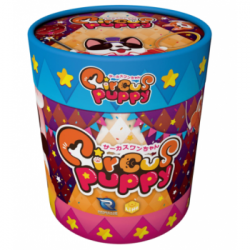 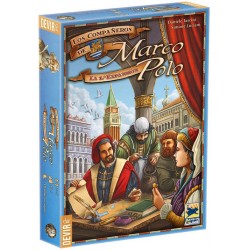 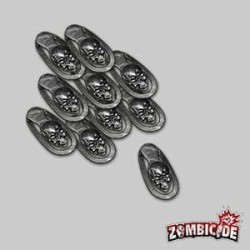 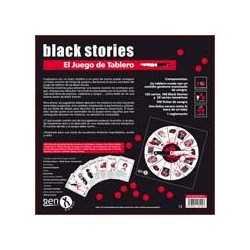 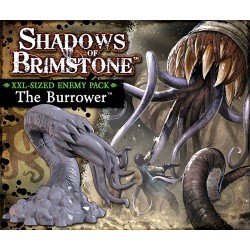 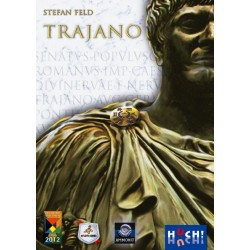 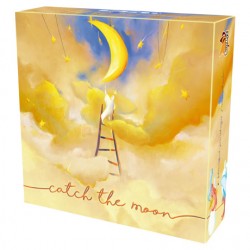 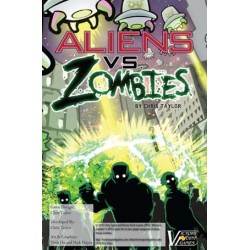 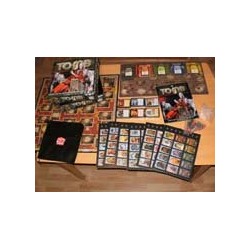 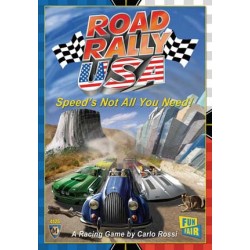 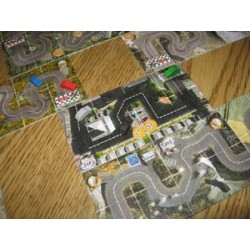 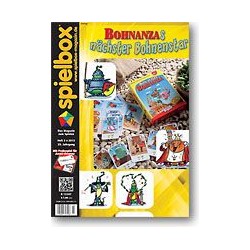 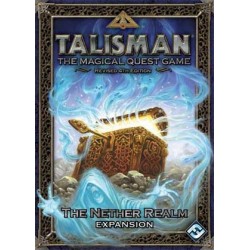 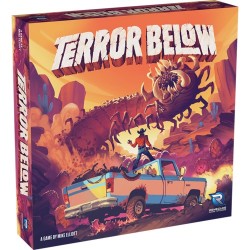 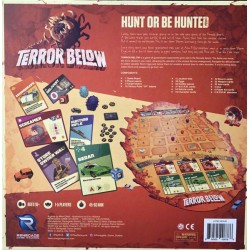 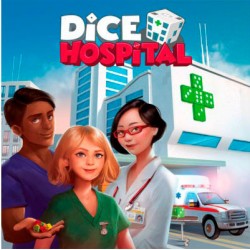 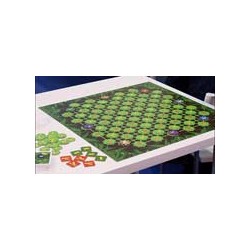