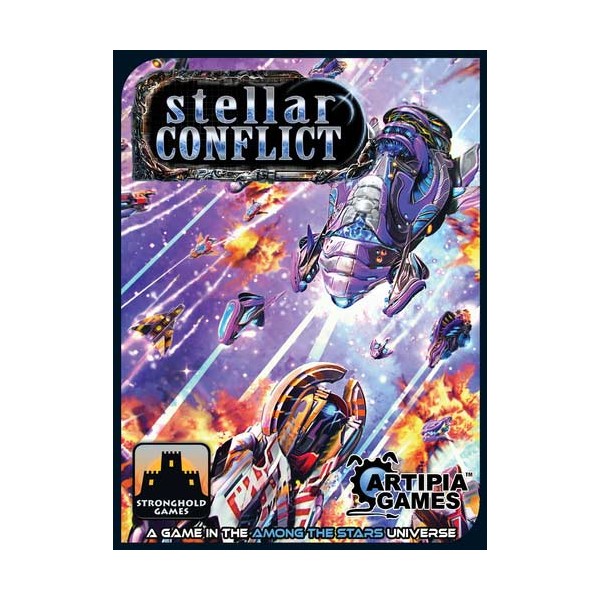 Stellar Conflict is a fast-paced space combat game with real-time elements set in the Among the StarsUniverse.

In this game, which reimplements the James Ernest and Tom Jolly design Light Speed, players take over the role of an alien race taking part on a space battle. Each player has his/her own fleet and based on the size of the battle, he/she chooses which ships will be deployed for combat (deployment phase). Each race has its own power and abilities which grants it different advantages in combat.

After both players have deployed their forces in this time-limited real-time phase, the combat phase begins.

The Combat Phase lasts a random number of Rounds based on which ships have been deployed on the battlefield. Each Round, different ships fire their weapons and perform their abilities trying to destroy enemy ships and/or complete objectives.

Stellar Conflict offers a more advanced, deeper alternative to Light Speed. Each race has its own fleet of different ships and abilities guaranteed to offer lots of replayability. 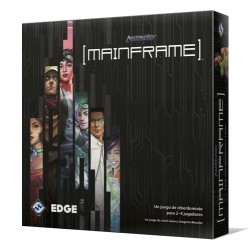 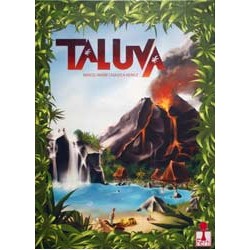 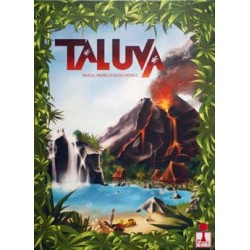 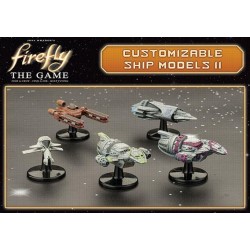 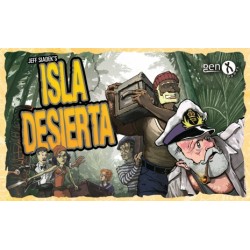 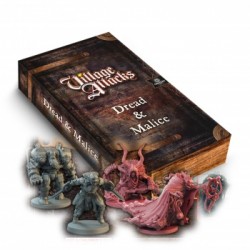 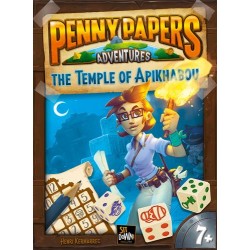 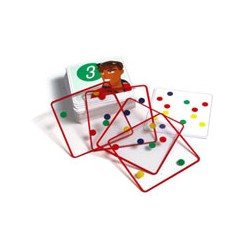 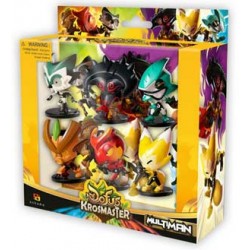 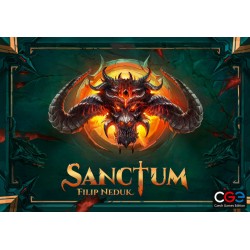 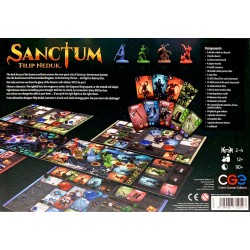 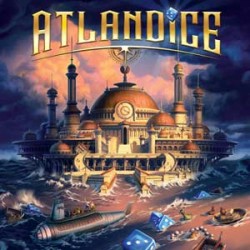 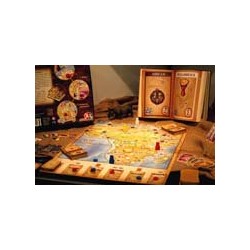 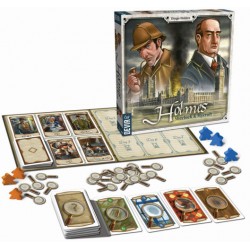 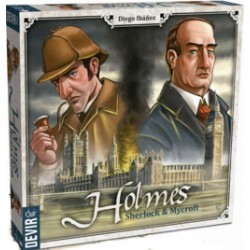 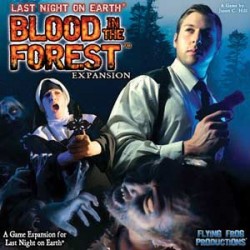 Last Night on Earth: Blood in the Forest 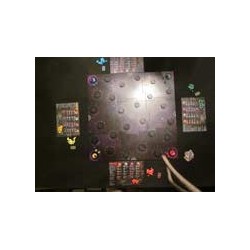 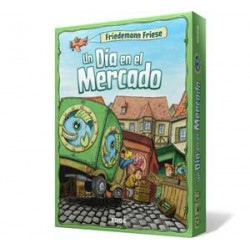 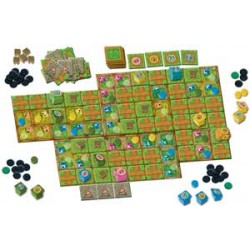