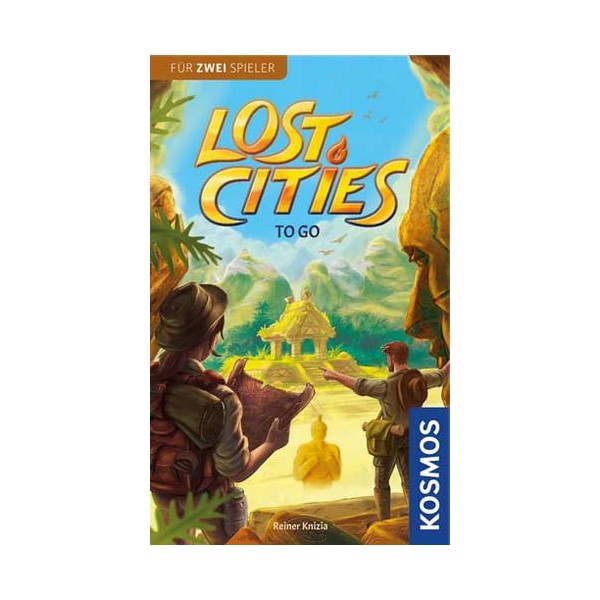 Lost Cities has been around for ages, and now you can travel these expeditions in a handy portable format, with you once again needing to forge paths across the Himalayas, along volcanoes, under water, and through the rainforest or the desert — but beware of bandits who make for surprising turns!

Each step you take in Lost Cities: To Go requires a tile in the color of the chosen expedition, but you can place tiles only if they're higher than what's been placed previously. Only by finding the right mix of tiles will you stay in front and win.

This portable-format push your luck tile game is the Lost Cities equivalent to Keltis Mitbringspiel with the usual Lost Cities scoring rules and some additional ideas, including a storage where players may keep two tiles for a later use, some raid tiles that help discarding a few tiles and some extra actions provided by the lowest-numbered (2, 3, 4) tiles. 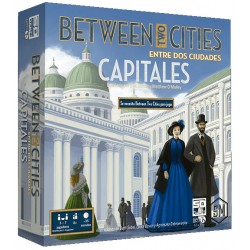 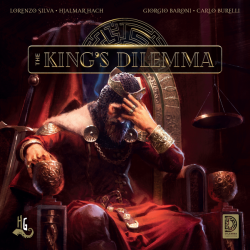 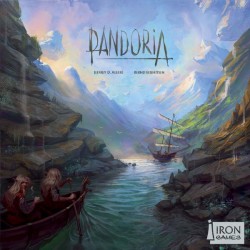 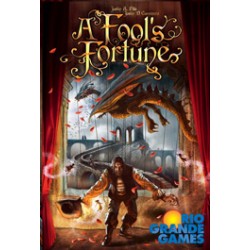 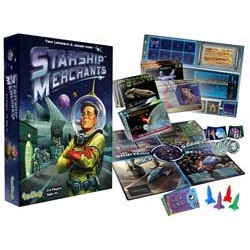 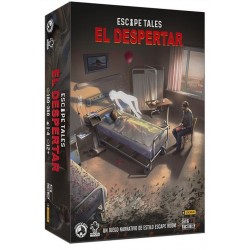 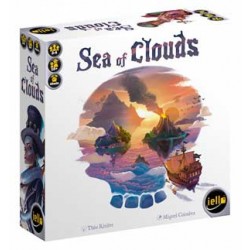 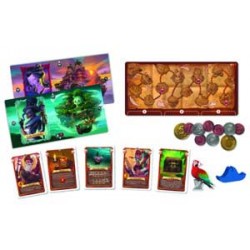 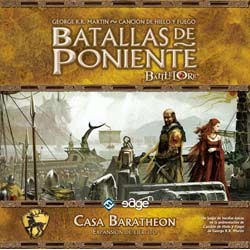 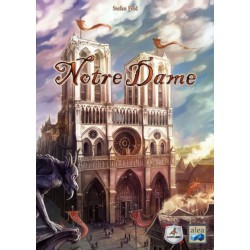 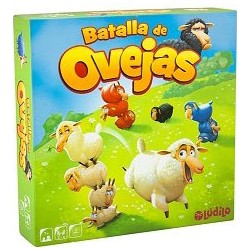 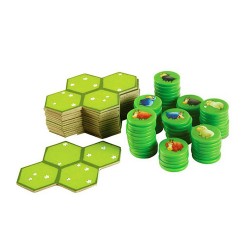 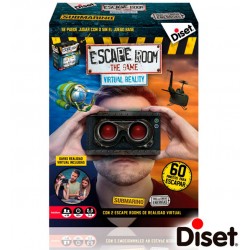 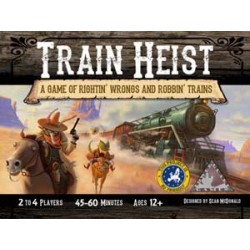 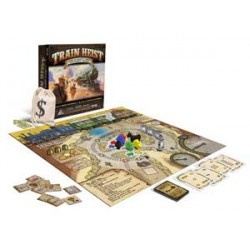 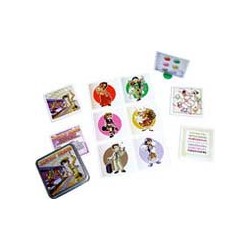 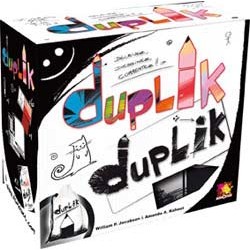 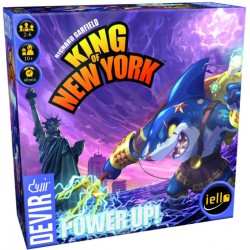