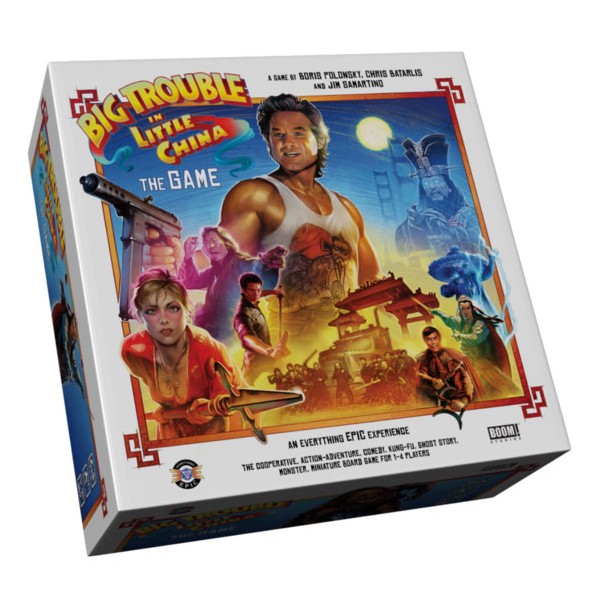 There is a secret world where ancient evil weaves a modern mystery… they call it Little China. It’s where Big Trouble was waiting for Jack Burton and his friends as they uncover an ancient diabolical plot. The evil minions of the immortal ghost-sorcerer Lo Pan are waiting to chop down the players with axes and guns in dark alleys and all throughout the battle-torn streets of Chinatown. Now, Jack, Wang, Gracie, and the rest of the gang must muster up all of their courage, survive against hordes of baddies, and then face off in a showdown with the darkest demon of them all Lo Pan!

Big Trouble in Little China the Game sends you and up to three other players on a wild adventure to experience the unknown and mystical underworld of Chinatown. Each brave character uses their own unique talents and abilities to take on various missions throughout Little China; working together to gain enough Audacity to take down Lo Pan, the Three Storms, and a slew of other powerful henchmen, in this cooperative, replayable, cinematic experience.

You will venture through the iconic locations in Chinatown saving the helpless and thwarting evil plans, all the while discovering weapons and rare magics to use to your benefit. Player actions are powered by thematic dice that are rolled each round. These dice will be used to take part in combat, gamble for riches, and get players in and out of “Big Trouble." But beware: roll bad luck and suffer the consequences!

The clock’s ticking as Lo Pan inches closer to breaking the curse and regaining his mortal form. The heroes are thrown into a final showdown with Lo Pan and his most elite bodyguards to finally put an end to his reign of terror. You’ll need all of your guts and glory to rescue the green eyed beauty, defeat ancient magic, and save Chinatown... in Big Trouble in Little the Game! 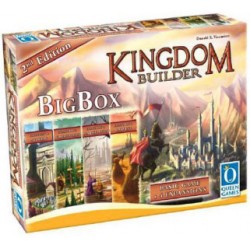 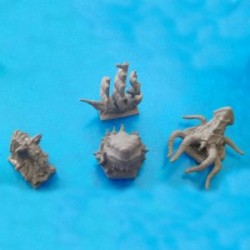 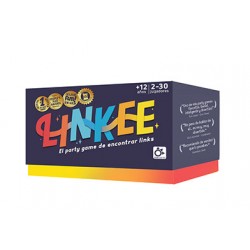 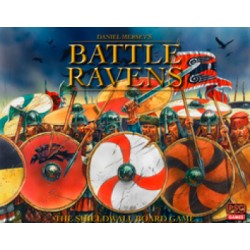 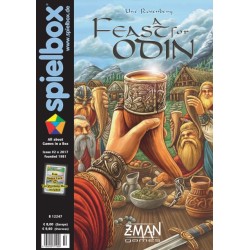 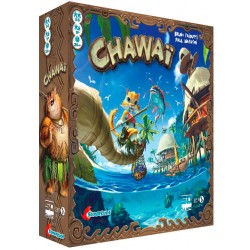 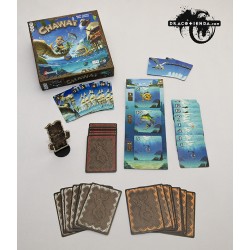 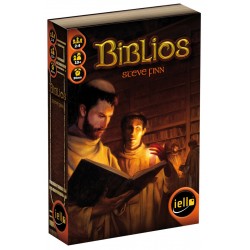 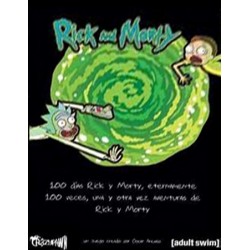 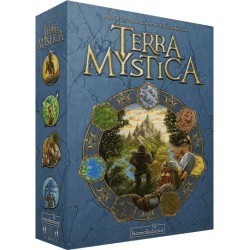 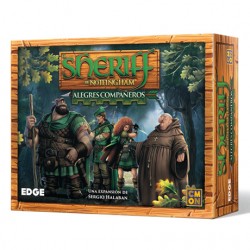 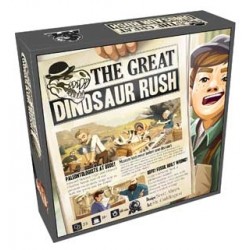 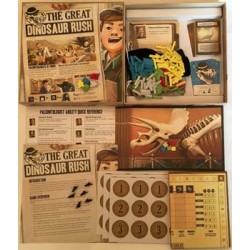 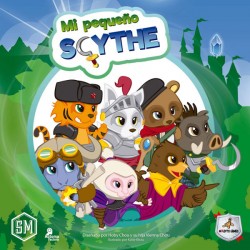 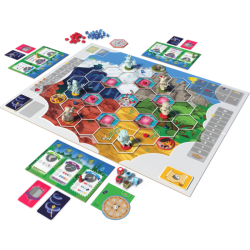 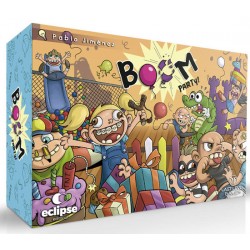 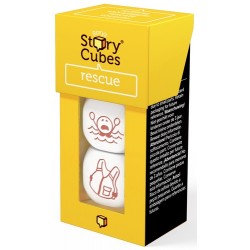 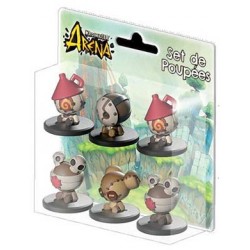