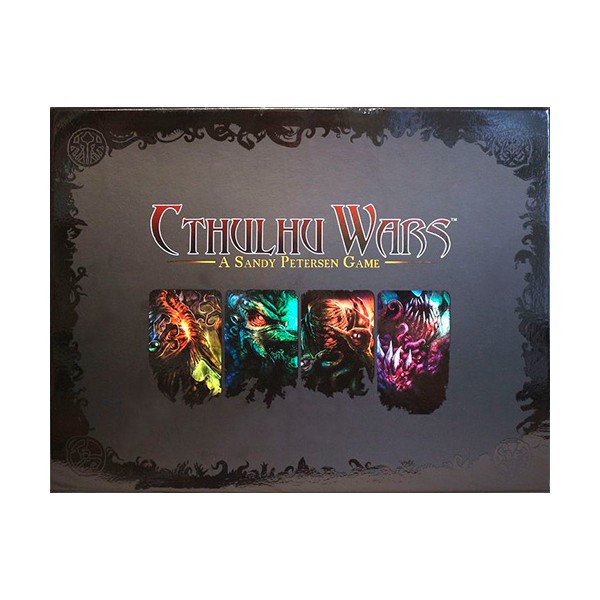 Cthulhu Wars is a strategy boardgame in which the players take the part of alien races and gods taken from the Cthulhu mythos created by H. P. Lovecraft. The game is physically large, and includes sixty-four figurines of the cultists, monsters, aliens, and Great Old Ones that range in height from approximately 20 mm to nearly 180 mm.

The game takes place on a map of Earth. Each player takes the part of one of four factions included in the base game. At the start of a turn, players Gather Power, then, during a series of Action Rounds, they spend this Power to accomplish various tasks, such as recruiting Cultists, moving units, engaging in battle, summoning monsters, building Gates, casting spells, and Awakening their Great Old One. When all players run out of Power, the Action phase ends and the next turn begins. Victory is determined by accumulating points on the Doom Track. The first player to 30 is the lone victor *if* he has unlocked all six of spell books.

Driving the strategy are a player's wish to expand his power base, and his need to accomplish six tasks to acquire his faction's spell books. Each faction has a unique set of monsters, spell books, and special abilities, and has different requirements to acquire its spell books. All factions have multiple strategies open to them. 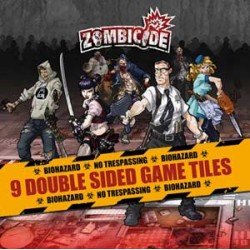 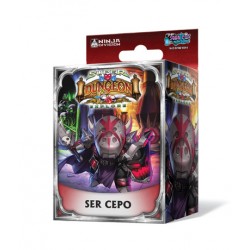 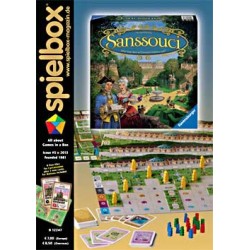 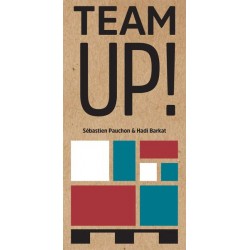 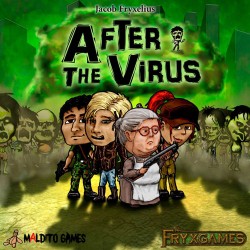 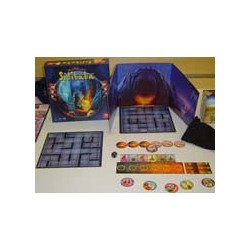 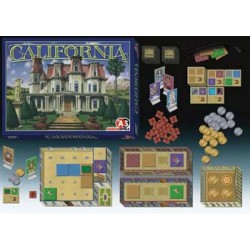 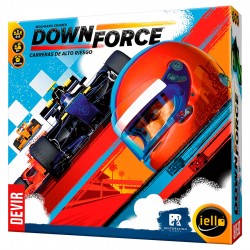 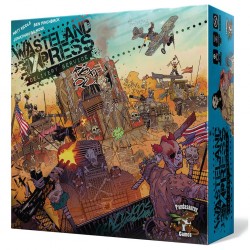 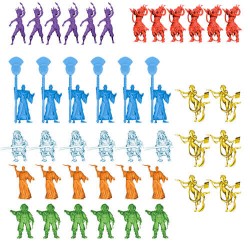 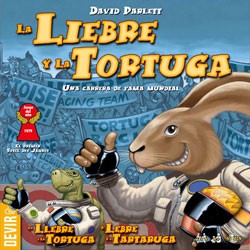 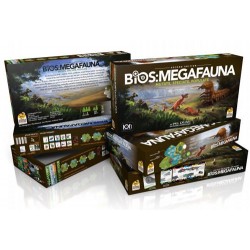 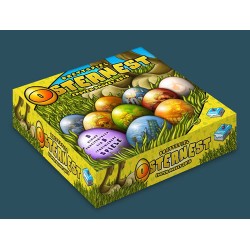 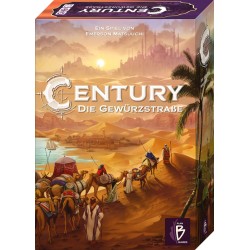 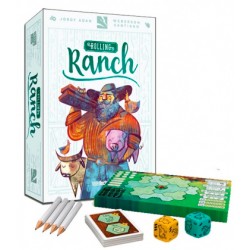 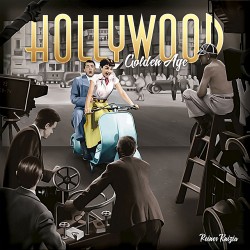