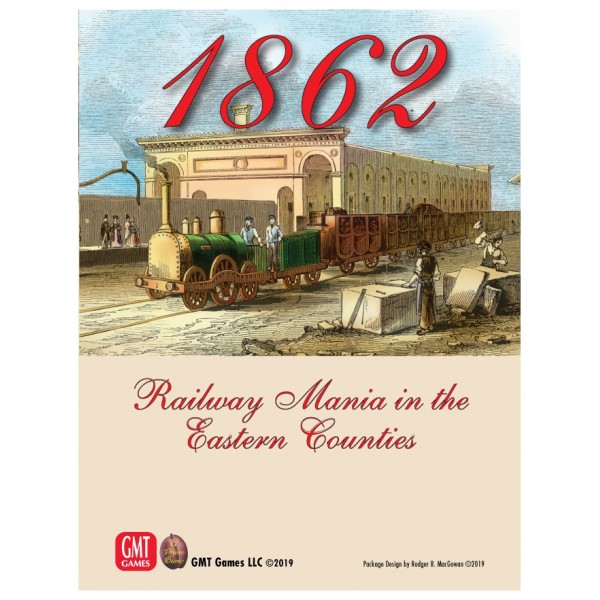 1862: Railway Mania in the Eastern Counties

1862: Railway Mania in the Eastern Counties is set in this cauldron of railway construction. Players will vie to start railway companies, invest money in railway shares, and attempt to run the railways they control for personal gain, trying to keep them afloat in changeable economic times. Each game played will be unique. Out of 20 available railway companies, only 16 will be randomly selected for each game – and only eight will be available at start. Each company also starts with a randomly chosen Permit to run one of three different types of train. Players then begin the game by investing in some of the available companies. Each company will generate revenue for the majority shareholder by laying track on the board, placing station markers, running any trains it owns, paying dividends or retaining revenue from those trains, and then buying more and more advanced trains. As the game progresses, players can start more companies and can merge companies they control with other companies. When larger and more powerful trains are bought, older trains become obsolete and disappear, causing financial crisis for the unprepared. The game ends after the last band of trains is bought, and the wealthiest player, including shares, but not money in companies, is the winner.

1862: Railway Mania in the Eastern Counties is an '18xx' game, one of many rail games by different designers inspired by Francis Tresham's 1829. Although it shares many traits in common with the other 18XX games, it has several unique features, such as:

Although there is randomness in the game setup, no luck takes a part in the game after that. Your success will entirely be due to your judgement and interaction with other players.

A Note on Complexity: 1862: Railway Mania in the Eastern Counties features game mechanics that are intuitive, and the game plays rapidly. Still, this can be a complex game, even by 18xx standards, due to the formidable decision-making required from beginning to end.

Playing Time: 18xx games tend to take longer than most Euro-style games, but this is a surprisingly short one. Experienced, brisk players can expect to finish a game in around four hours or less.

Notes about the GMT Version of 1862: Railway Mania in the Eastern Counties, for those of you who've played a previous version: 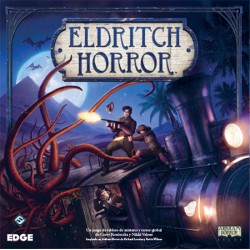 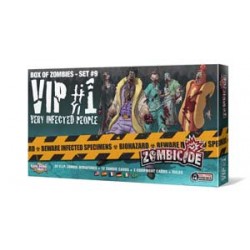 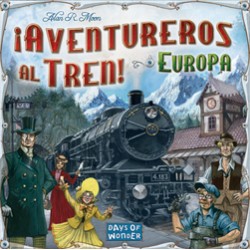 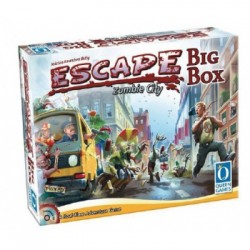 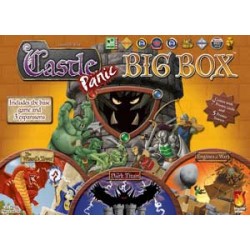 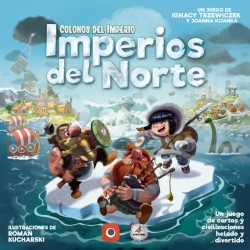 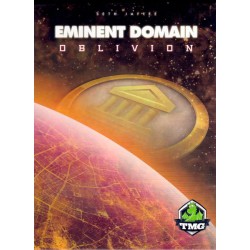 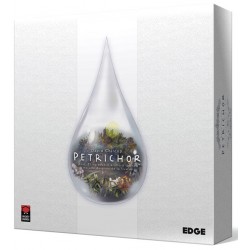 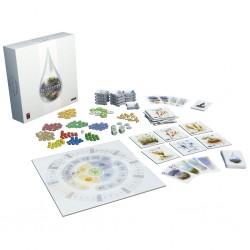 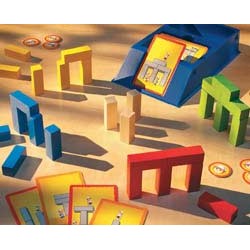 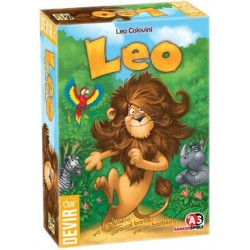 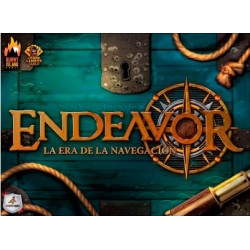 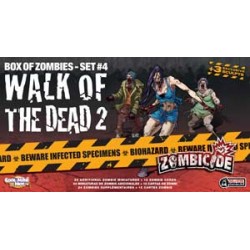 Zombicide. Walk of the Dead #2 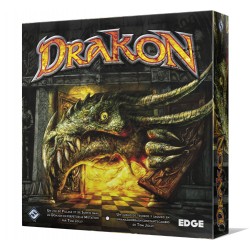 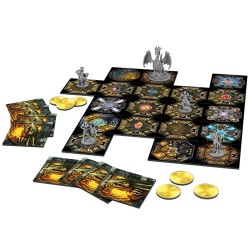 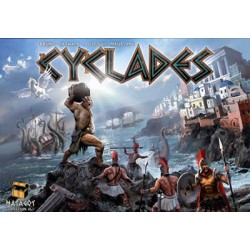 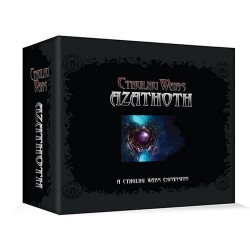