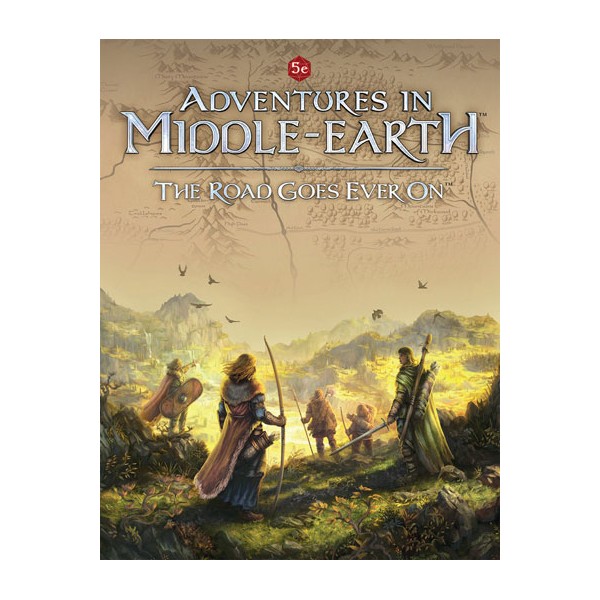 Adventures in Middle-Earth The Road Goes Ever On

The Road Goes Ever On is a set of four, double-sided, large format maps covering the greater part of known Middle-earth: Eriador, Wilderland, Rohan and Gondor/Mordor. With Player maps and hexed Lore Master maps, these provide an invaluable play aid for planning your Adventures in Middle-earth journeys.

Also included is a 32-page supplement, packed with ideas, new rules and guidance, which includes
• Extra inspiration for Journey Events and the wonders of Middle-earth

• A generation system for Middle-earth ruins

• Details on places to stay

• Guidance for awarding XP on the road

• Dooms of Departure and Oaths of Return

Written by Francesco Nepitello, Steve Emmott, Jon Hodgson, TS Luikart, and Jacob Rogers, and with art by Paul Bourne, Andy Hepworth, Jon Hodgson, and Sam Manley, The Road Goes Ever On makes the perfect addition to your Adventures in Middle-earth collection.


Note:
The Road Goes Ever On contains converted material previously published for The One Ring Roleplaying Game as part of Journeys and Maps. The maps are identical, and are design to work with either system. 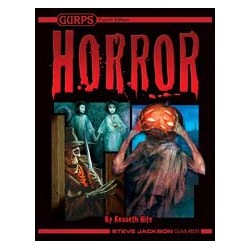 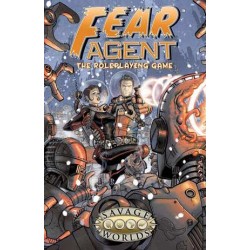 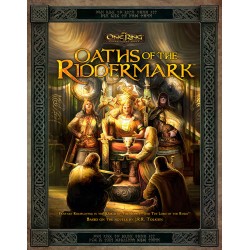 The One Ring: Oaths of the Riddermark 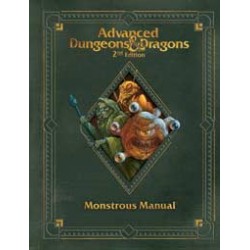 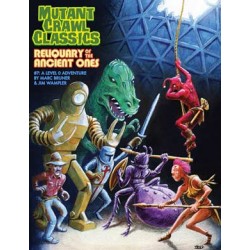 MCC #7: Reliquary of the Ancient Ones 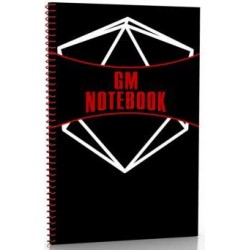 Your Best Game Ever - GM Notebook 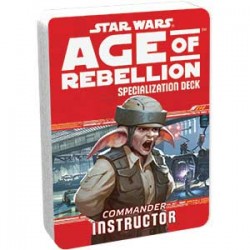 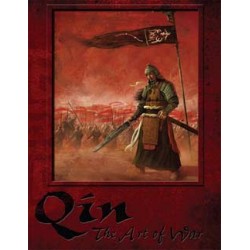 Qin. The Art of War 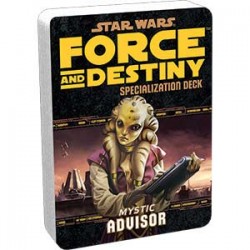 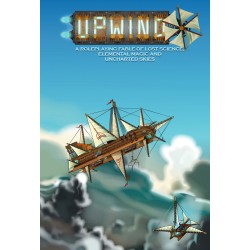 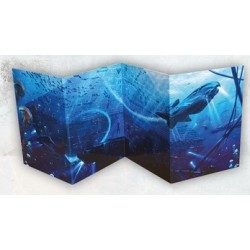 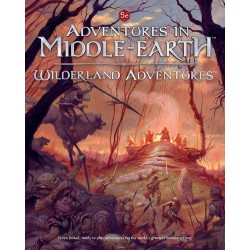 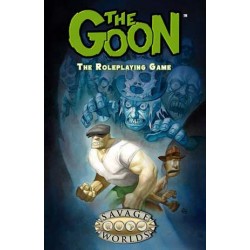 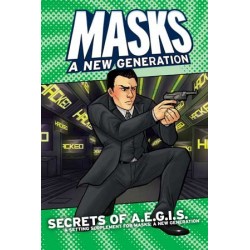 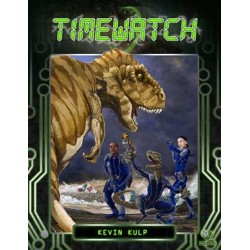 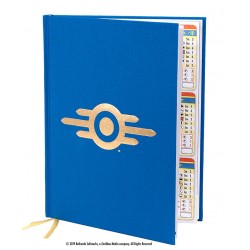