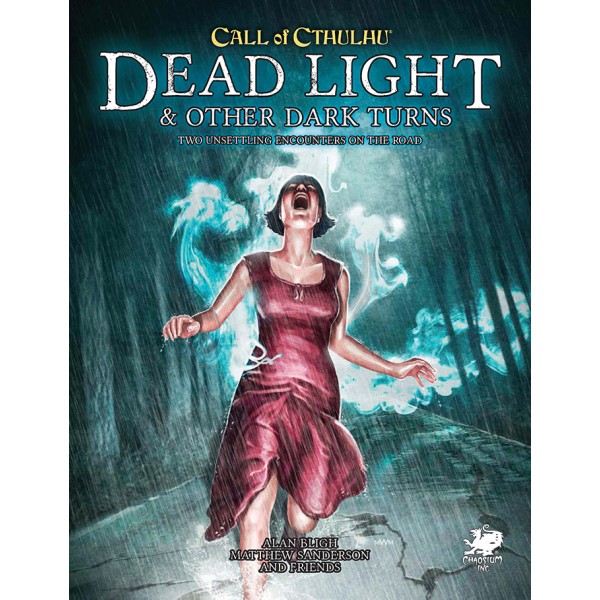 Call of Cthulhu: Dead Light and Other Dark Turns

Two unsettling encounters on the road

With the rise of the automobile in the 1920s, people were no longer tied to the railways as a means of getting to distant locations. For those who could afford the relative luxury of a car, the expanding United States’ highway network brought with it the opportunity to travel and see new places, as well as visit those that the railways didn’t reach—and all at your own pace, too.

But the new road network also meant that strangers began making their way into once isolated and secluded locations. Places where they may not be welcome, and where old secrets have been hidden for generations. Who knows what lurks behind the lace curtains of the houses you drive past? What dangers lie in wait for the unwary along the out of the way highways and byways?

Dead Light and Other Dark Turns contains two scenarios for Call of Cthulhu 7th Edition dealing with the theme of roadside adventure, along with six story seeds for the Keeper to expand and develop. In the classic Dead Light scenario, now revised, a chance encounter with a distressed young woman leads the investigators into the hideous aftermath of a crime gone terribly wrong. While in the brand-new Saturnine Chalice scenario, seeking help from a nearby homeowner after their vehicle runs out of gas traps the investigators in a house where nothing is quite what it seems.

What's New in this Version of Dead Light?

This new edition of Dead Light features new art throughout by Magda Meiszczak, Doruk Golcu, and Caleb Cleveland, with the scenario revised and reorganized to address a few minor issues in the original (such as the reference to an NPC, Walter the Pump Jockey, who does not actually appear in the scenario). We have included five player handouts providing further insight into the plot and agendas of the characters concerned.

In addition, the book includes a new scenario, Saturnine Chalice, by Matthew Sanderson, which also takes place during a roadside stop that leads to danger and mystery. Carrying on the roadside theme of both Dead Light and Saturnine Chalice are six new adventure seeds, each with ideas for encounters on the road that Keepers can use as inspiration for short sidetracks, one night games, or to develop into full-blown scenarios. 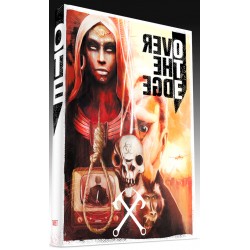 Over the Edge 3rd Edition 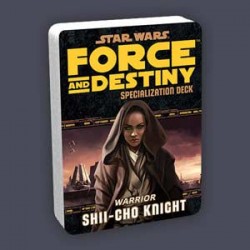 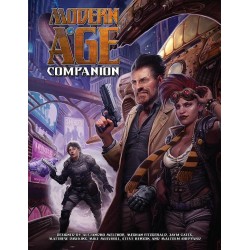 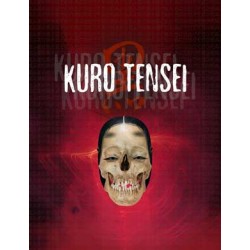 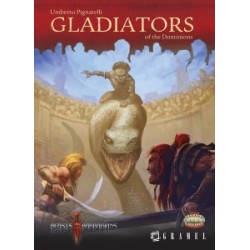 Savage Worlds. Gladiators of the Dominions 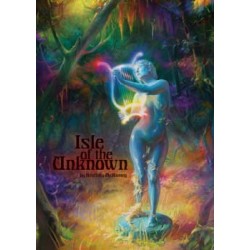 Lamentations of the Flame Princess: The Isle of the Unknown 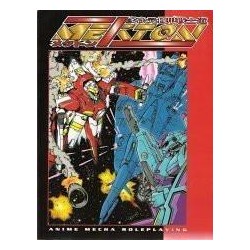 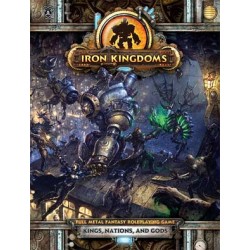 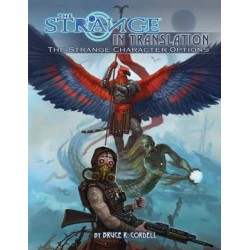 The Strange: In Translation: The Strange Character Options 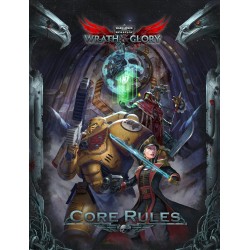 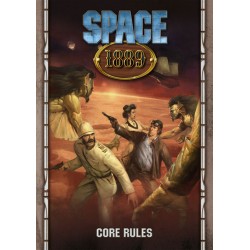 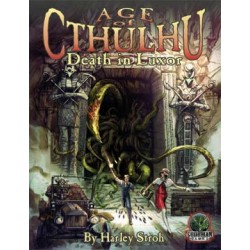 Age of Cthulhu 1: Death in Luxor 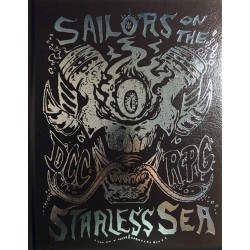 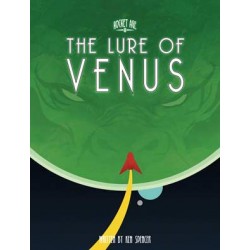 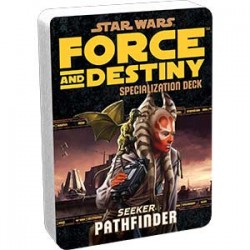 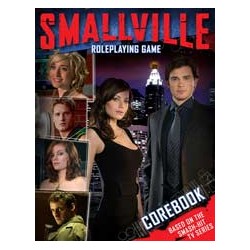