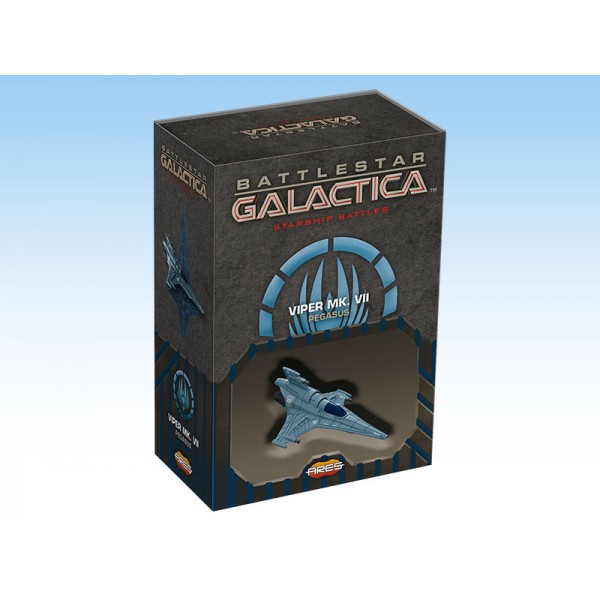 The Viper Mk.VII is a great improvement over the Viper Mk.II, with superior battle capabilities and better fight information for the pilot. After the Cylons infiltrated a fatal backdoor in the Command Navigation Program, most Mk.VIIs have been retrofitted, losing part of their performing features.

Equipped with an almost totally computerized cockpit and sophisticated targeting software, the Mk.VII is armed with up to three forward–facing cannons, and it is a powerful rival for Cylon fighters.

Pilot cards for Brent "BB" Baxton are included in this pack. 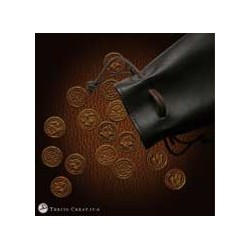 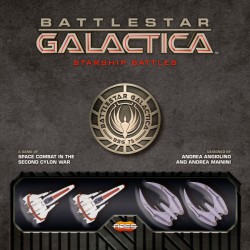 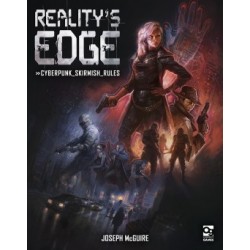 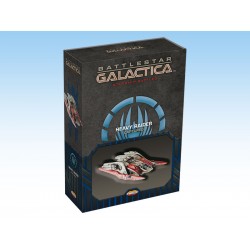 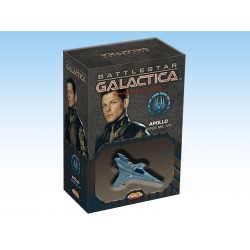 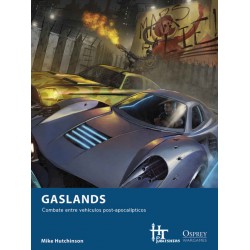 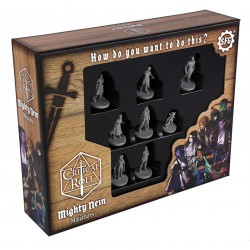 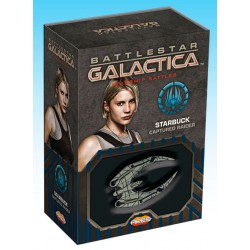 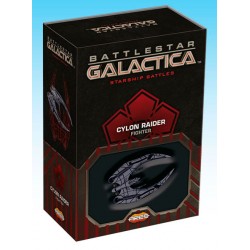 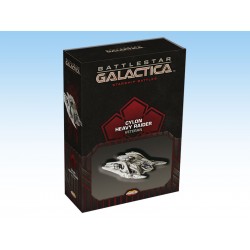 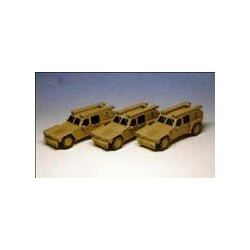 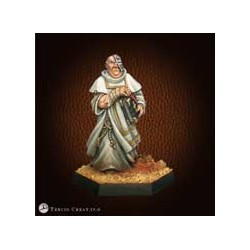 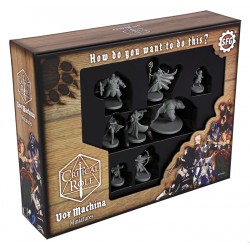 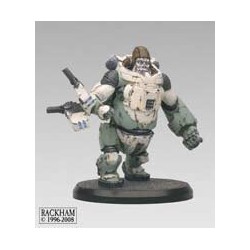 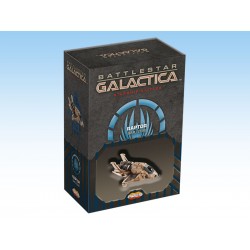 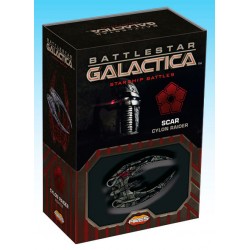