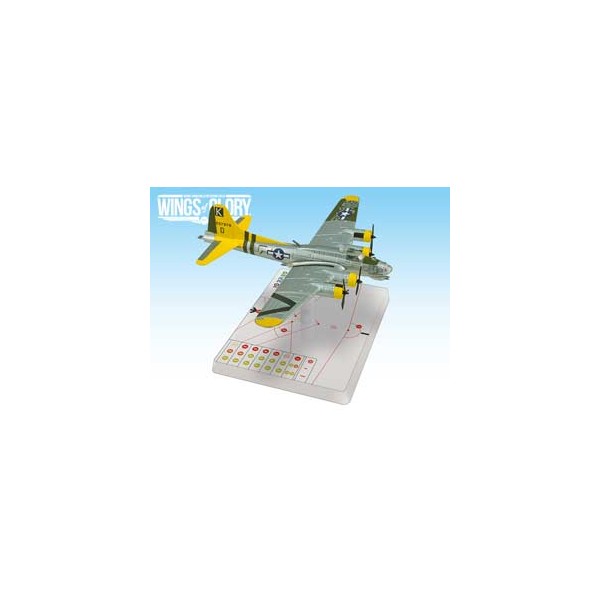 The Boeing B-17 “Flying Fortress” is a four-engine heavy bomber aircraft developed in the 1930s for the United States Army Air Corps (USAAC). The B-17 was primarily employed in the daylight precision strategic bombing campaign of World War II against German industrial and military targets.

The B-17G is generally considered the definitive B-17 design, incorporating all changes made in the B-17F. “A Bit o’ Lace” is possibly the most famous B-17G ever – It flew 83 missions over Europe, and featured art by cartoonist Milton Caniff as a decoration.

Designed to be used with the popular air combat game system created by Andrea Angiolino and Pier Giorgio Paglia, each WW2 Wings of Glory® Special Pack is a ready-to-play large size model, painted and assembled, 100% compatible with any other WW2 Wings of Glory game product.

In each pack you will find all you need to play with the airplane: a special base with gaming stats, a variable altitude flying stand, and a specific deck of maneuver cards, as well as specific rules and components necessary to use the airplane.

Bonus contents in this pack include one double-sided industrial complex card and special rules. 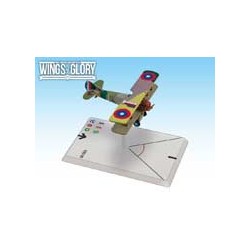 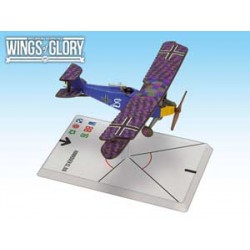 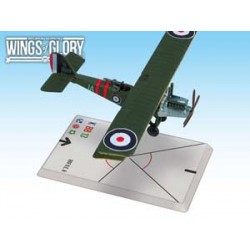 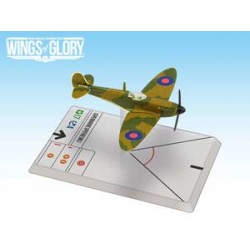 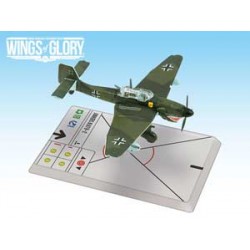 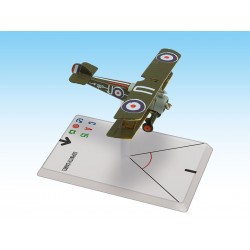 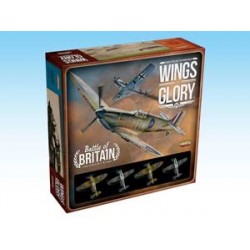 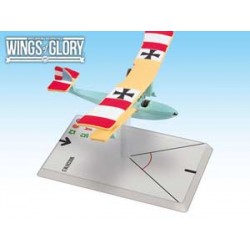 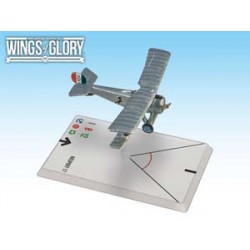 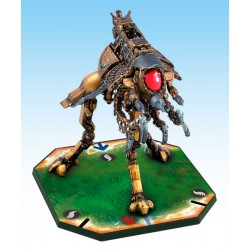 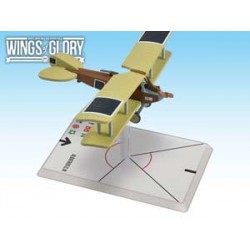 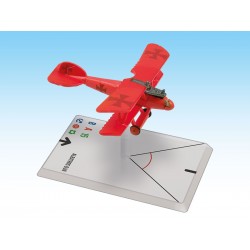 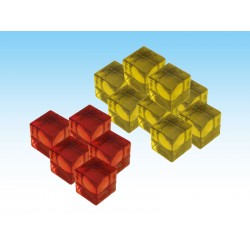 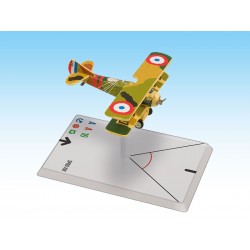 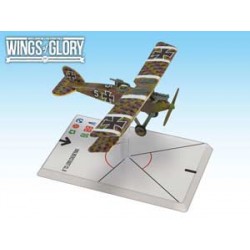 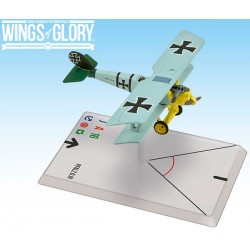